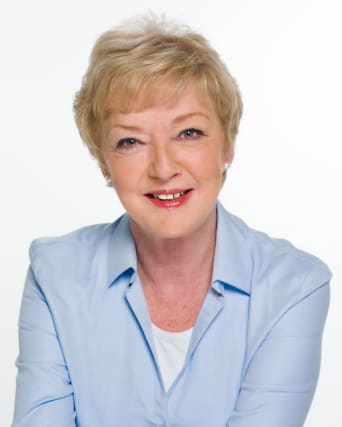 Ireland has lost a “unique voice” following the death of broadcaster Marian Finucane.

Tributes were paid to the 69-year-old who died suddenly at her home in Dublin on Thursday.

“Marian was a broadcaster of immense capability; a household name, she was first and foremost a tenacious journalist with a zeal for breaking new ground,” she said.

“From Women Today to Liveline to her weekday radio show on Radio 1 and, latterly, her enormously popular Saturday and Sunday radio programme, she tackled the big social issues of the day with command and insight.

“Multi-skilled, she forged a distinguished career on television, as well as undertaking significant charity work in Africa.

“My sincere and heartfelt sympathies to her husband John and son Jack.”

Ms Finucane started her career with RTE in the 1970s after having originally qualified as an architect.

She became a household name through her Liveline programme on RTE radio.

Most recently, she presented the early morning radio slot, The Marian Finucane Show.