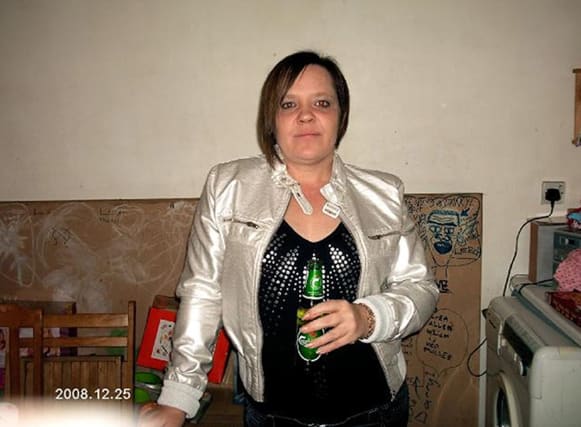 A female paedophile involved in a “sickening ring” is to be released from prison, the Parole Board has confirmed.

Angela Allen was one of four female accomplices, including nursery worker Vanessa George, who were convinced by Colin Blanchard to sexually assault young children and share the images.

Allen, from Nottingham, pleaded guilty to four child sex assaults and one count of distributing an indecent image in 2009.

She was handed an indeterminate sentence and told she must serve at least five years in prison before she could apply for parole.

A spokesman for the Parole Board confirmed that an oral hearing had been held last month, which ruled Allen could be released.

Allen, George and ring leader Blanchard, along with Tracy Lyons and Tracy Dawber, were all jailed for their role in the abuse, which prosecutors described as “one of the most sickening paedophile rings this country has seen”.

IT consultant Blanchard was described as “warped, wicked, dangerous, devious and manipulative” as he was sentenced to an indeterminate sentence with a minimum term of nine years in 2011.

George, who abused young children at Little Ted’s nursery in Plymouth, where she worked, was released from prison last year.

Police described jobless mother-of-one Allen as “sinister and evil” and said she was living on the “fringe of society” in a run-down house with no furniture.

“She has shed not a tear of remorse for her victim.”

“Parole Board decisions are solely focused on whether a prisoner would represent a significant risk to the public after release.

“The panel will have carefully looked at a whole range of evidence, including details of the original evidence and any evidence of behaviour change.