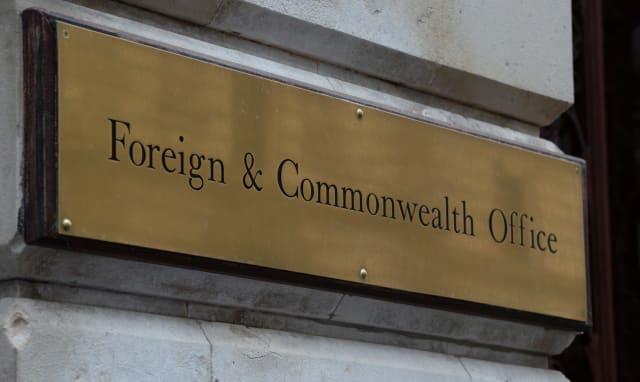 A British man has died in Thailand after a firework reportedly exploded in his face during New Year's Eve celebrations.

Local police said Gary McLaren, 50, was killed when a firework he was trying to light exploded during a visit to the resort town of Pattaya.

He died at the scene shortly after midnight, according to reports.

A Foreign Office spokeswoman said it was supporting the family.

Lt Col Somboon Ua-samanmaitree, from the Thai Tourist Police, told the BBC: "Around midnight, Mr McLaren attempted to light up a large firework but it failed to go off at first.

"After that, it suddenly exploded and killed him at the scene."

Mr McLaren's friends were seen crying at the scene, where a large firework was found and taken for evidence, the Bangkok Post reported.

Police told the BBC that Mr McLaren had visited Thailand before and had arrived a few days prior to New Year's Eve.