Record-breaking high temperature for December in UK ‘recorded in Highlands’ 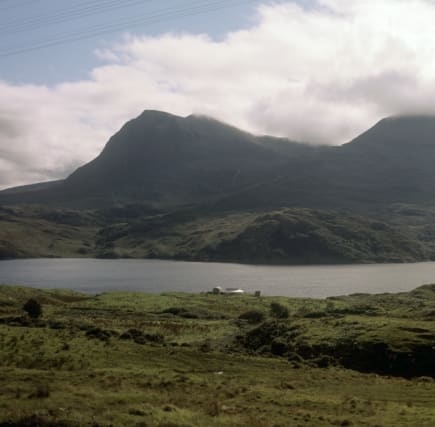 The Met Office has provisionally recorded a new maximum temperature of 18.7C (65.66F) for December in the UK.

Forecasters took the measurement at Achfary in the Highlands on Saturday, which would be the hottest day of the month on record in Britain if validated.

It would beat the current top December temperature of 18.3C (64.94F), which was taken at Achnashellach in the Highlands in 1948.

The recording has been put down to a meteorological phenomenon known as the Foehn Effect.

The most notable Foehn events tend to occur across the Highlands, where the moist prevailing westerly winds encounter high ground along Scotland’s west coast.

On Saturday, the northern part of Scotland was experiencing southerly winds.

The lowest temperature recorded on the same day was 1.7C (35.06F) in Writtle, Essex.