Proposal to rename Heathrow after Churchill failed to take off

Mr Major, who was knighted in 2005, thought the proposal of making one of the world's busiest airports a memorial to the Second World War premier was "intriguing".

In a September 1996 letter to the then PM, London businessman Harvey Spack wrote: "This is an old hobby horse of mine, but I think it is appropriate timing for you to take such an act and I think would be superb PR. 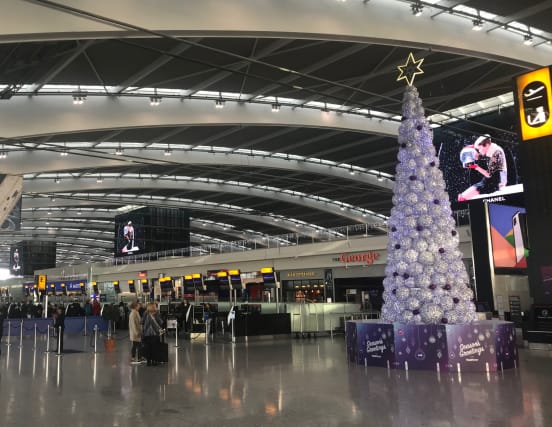 "New York has Kennedy Airport, Paris has De Gaulle and we have the stupid name of Heathrow.

"It should be renamed with the name of the greatest man of the century, who has no truly great memorial in our country.

"I can only see this as a tremendous boost to the 'feel-good factor' for all of us."

Mr Spack appears to have known Sir John. He began the letter with "Dear John" and asked about a holiday in France he had with his wife Norma, saying he heard it was "amazing".

Sir John replied: "Thank you for your intriguing idea about renaming Heathrow Airport after Sir Winston Churchill. I am looking into this, and I am grateful to you for raising it."

But the airport's name was not changed and it is still called after the Middlesex hamlet which was demolished for its construction in 1944.