Ahead of one of the biggest night's out of the year, the Local Government Association (LGA) cautions counterfeit bottles of vodka can contain industrial strength levels of alcohol.

Toxic ingredients include the chemicals isopropanol - often found in antifreeze, and ethyl acetate - commonly in nail varnish remover and glue.

Consumption could lead to permanent blindness, kidney or liver problems and even death, the LGA adds.

Representing councils across England and Wales, the body warns revellers to look out for tell-tale signs of counterfeit alcohol as they stock up ahead of tomorrow's festivities. 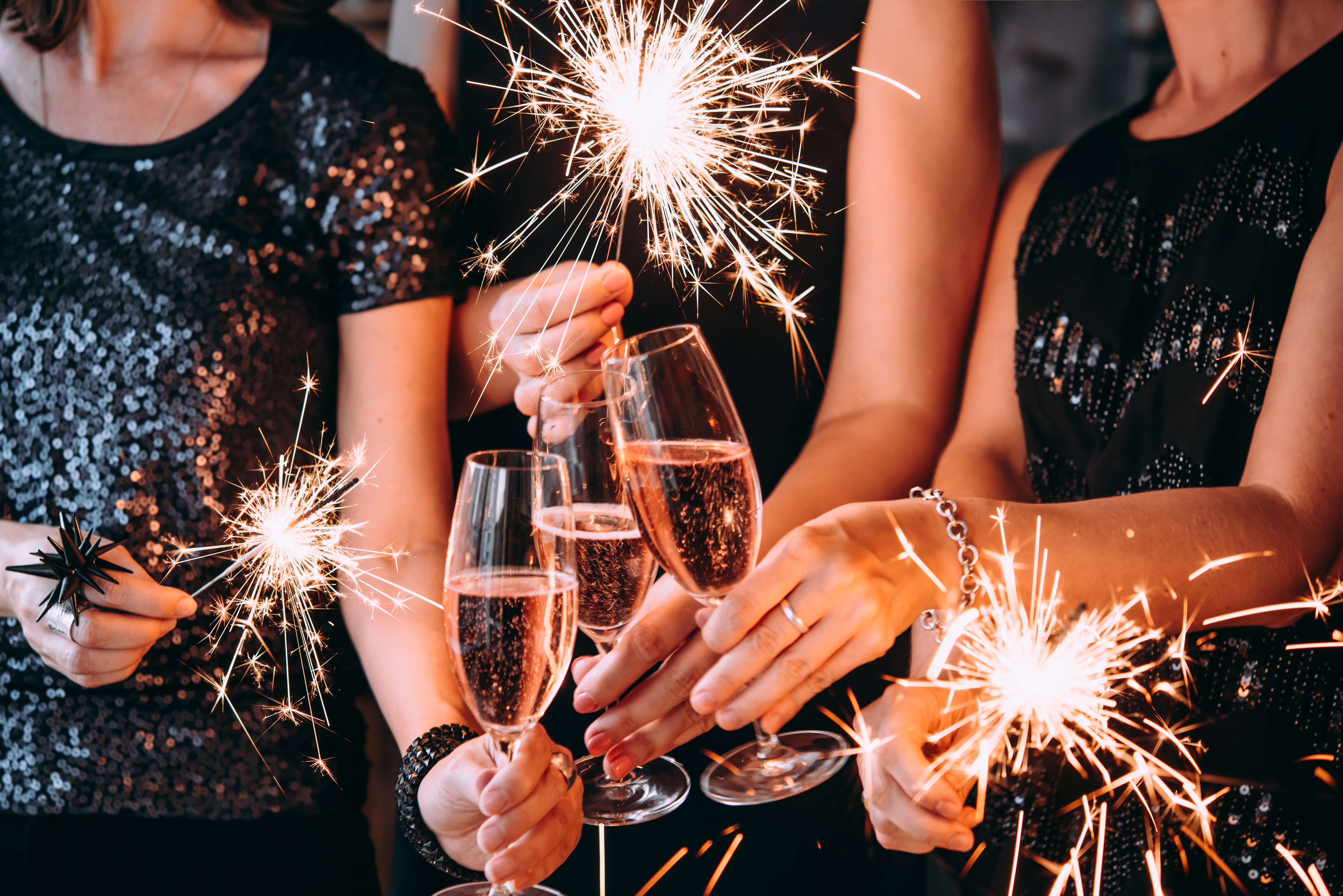 These include unfamiliar brand names, crooked labels, spelling mistakes, different liquid levels in bottles of the same brand, unusual sediment and prices that seem "too good to be true".

"It's appalling rogue traders selling illegal alcohol are willing to play roulette with the health and wellbeing of their customers by prioritising quick profits above safety," Simon Blackburn, chair of the LGA's safer and stronger communities board, said.

"We want people to enjoy their New Year's Eve celebrations, but anyone buying alcohol needs to look out for signs it could be fake because it could leave them seriously ill and, in extreme cases, cost them their life.

"People are advised to only buy alcohol from reputable outlets and be wary of any items being sold at suspiciously cheap prices, as they could be counterfeit."

Another warning sign is vodka that smells of nail varnish, suggesting it is fake.

"Councils target businesses selling fake alcohol all year round, but generally step up operations in the run-up to the festive period when rogue sellers often seek to exploit demand," Mr Blackburn said.

"Anyone selling illegal alcohol should think twice about stocking these dangerous drinks as we will always seek to prosecute irresponsible traders and encourage the public to report any suspicious business activities.

"Counterfeit alcohol is not only a serious danger to health, it harms legitimate traders and threatens livelihoods, with the counterfeit market funding organised criminal gangs."

Alcohol fraud is reported to cost the UK around £1bn ($1.31bn) a year. By not paying tax, fraudsters can undercut legitimate companies.

Councils have already seized counterfeit vodka from shops and storage facilities ahead of tomorrow's festivities.

Retailers selling illegal alcohol could lose their licence, be fined up to £5,000 ($6,564), jailed for up to 10 years and left with a criminal record.

Anyone who thinks they have consumed fake alcohol should seek medical advice immediately.

READ MORE:Should you do Dry January?

READ MORE: How much is one unit of alcohol?