From Google Glass to OnLive: The biggest gadget disasters of the last decade 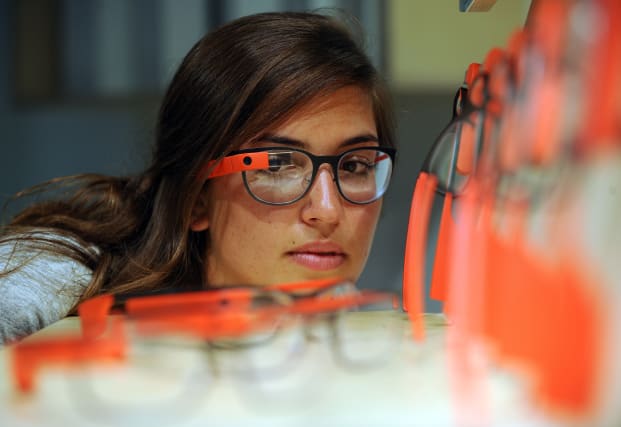 The 2010s saw a number of major innovations in the tech industry, but there were also several gadget failures.

Here is a look back at some of the most memorable incidents.

– OnLive
The video games console that was supposed to change how everyone played, OnLive ended up being one of the biggest flops of the decade. The cloud gaming system, it could now be argued, was ahead of its time in offering game streaming in 2012. The problem was that internet speeds were simply not good enough to make OnLive streams comparable to owning a physical game, and so the service failed.

– Google Glass
Smart glasses had been singled out as the next step in innovation beyond smartphones – users would get their notifications and other information in front of their eyes rather than from a phone screen. The arrival of Google Glass in 2013 looked to be the start of that, but the device was plagued by battery problems and privacy concerns. Though still available as an enterprise device, it was removed from public sale in 2015.

– Samsung Galaxy Note 7
The biggest smartphone malfunction of the decade, which led to a global recall of one of the world’s biggest company’s main devices. Samsung had already recalled some Note 7 devices because of reports of batteries overheating when those replacements and other handsets began reporting similar problems. The firm was forced to recall all Note 7 handsets and discontinued the phone. It led to an overhaul of the company’s manufacturing and safety procedures, but Samsung’s reputation took damage in the process.

– Snap Inc Spectacles
Snapchat parent firm Snap made its first move into hardware with Spectacles – camera-enabled glasses to capture content which can then be uploaded to Snapchat. Unfortunately, the firm overestimated how popular the gadget would be and was left with excess stock, which ended up costing the company several million dollars to write off.

– 3D and Curved TVs
As television moved through the HD (high definition) era, thoughts turned to what the next innovation might be. For a time, 3D and curved displays were seen as that next step, as a way of immersing viewers in what they were watching. It never caught on, and just as quickly as curved and 3D TVs had appeared, they vanished.

– Amazon Fire Phone
Having found success with its Kindle e-readers and Fire tablets, in 2014 Amazon made its first – and so far only – move into smartphones. The Fire Phone, however, was panned by the critics and failed to sell. By mid-2015, Amazon had discontinued the device.

– Apple Maps
Despite a decade of numerous successes, Apple also suffered one of the biggest disasters following the launch of its Google Maps rival, Apple Maps. After the service went live in 2012, users were quick to report numerous issues – including locations incorrectly labelled, poor directions, a lack of public transport information and a number of other bugs. For a company known for its attention to detail, this was a major incident.

– Star Wars Battlefront II
Loot boxes and microtransactions in video games have become a major issue in recent years, in part sparked by complaints around Battlefront II. Players argued the game offered an unfair advantage to those willing to spend real money on extra in-game credits rather than put in playing hours to earn the same rewards. The transaction system was pulled before the game’s full release, but the damage to publisher EA’s reputation was done. The incident sparked wider debate on loot boxes and whether they constituted unlicensed gambling, one that will continue into 2020.

– U2 and iTunes
At the end of the event to unveil the iPhone 6 and Apple Watch in 2014, U2 made a surprise appearance alongside Apple boss Tim Cook, who revealed the band’s new album would be made available for free to all iTunes customers. It was labelled as the biggest album launch of all time by the tech giant, but customers didn’t agree, and a stream of complaints forced Apple to introduce a webpage that allowed users to remove the album from their library. The stunt hasn’t been repeated since.