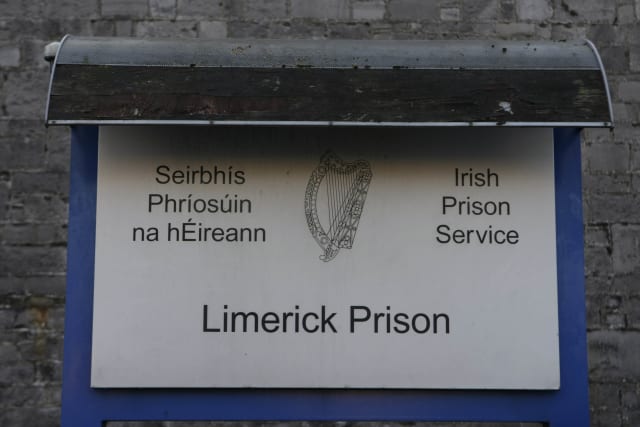 An Irish woman who is an alleged member of the so-called Islamic State group has been released on bail from Limerick Prison.

The 37-year-old, a former member of the Irish Defence Forces, was granted bail following an appeal hearing at Cloverhill District Court in Dublin earlier this month.

She was arrested at Dublin Airport on suspicion of terrorist offences after returning from Turkey in November.

She was charged with membership of an unlawful organisation, under 2005 terror legislation, before Mr Justice Colin Daly.

She had previously been refused bail on the grounds that she could be a flight risk.

Ms Smith has been remanded on bail to appear before Dublin District Court again on January 8.