Police ‘have no indication where missing firefighter went after last sighting’ 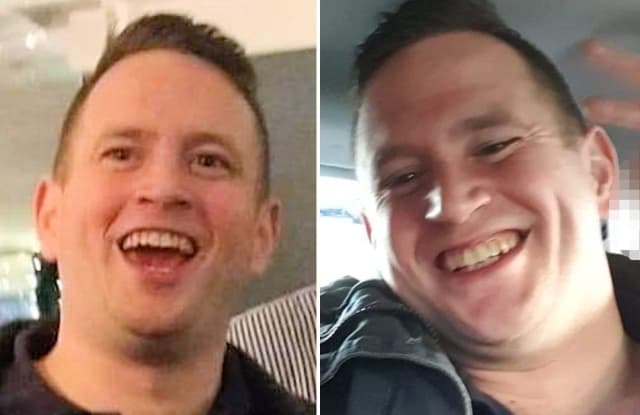 Police searching for a firefighter who disappeared in the run-up to Christmas have no indication as to where he went after he was last seen, according to an officer.

Anthony Knott, a 33-year-old father-of-four from Orpington, Kent, disappeared on December 20 after going to the pub in Lewes, East Sussex, with friends.

He left The Lamb pub in Fisher Street at around 7.16pm for unknown reasons and was captured on CCTV approximately half an hour later walking nearby.

Detective Inspector Jon Gillings told BBC Breakfast that “at present” police have no indication where he went on the night he went missing.

He added: “We are focusing our search in the vicinity of the Pells, which is the direction he was last seen walking when he left the pub, but obviously there is now some additional CCTV which shows him heading in a different direction slightly later on at 7.40pm so we are also focusing a number of inquiries around that.”

When asked whether there is “any indication at all of where he went”, Det Insp Gillings said there was not.

Floodwaters in the area have made the search “challenging”, he said, adding that boats, dogs, drones and helicopters have all been used to assist with the ongoing search.

It must be a “horrendous” experience for the family and specialist police officers are providing them with support, Det Insp Gillings said.

Mr Knott, who works for the London Fire Brigade, is described as white, approximately 6ft and of medium build, with medium-brown short gelled hair.

He was last seen wearing a black long-sleeved top, a dark denim suit-style jacket, dark denim jeans and black shoes. He is also said to have a distinctive gait, with a slight bounce.

CCTV footage previously released by Sussex Police shows Mr Knott walking through Lewes shortly after detectives say his phone had been switched off.