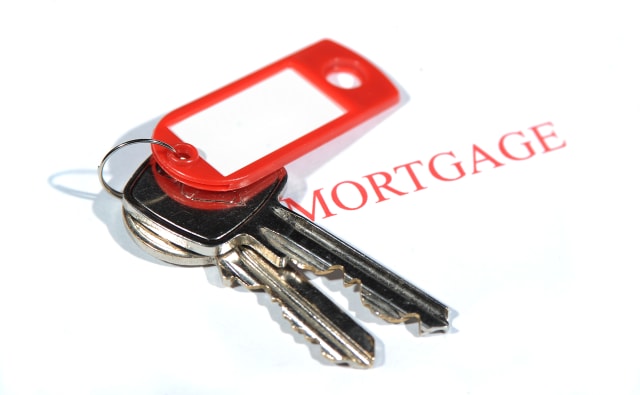 British mortgage customers borrowed less in November than during the same month in 2018 as the country prepared for the election, new data has shown.

Overall mortgages for the residential market hit £23.1 billion over the month, 3.3% lower than last year.

However the number of new mortgages approved for homebuyers grew by 6.8% over the period, according to data from UK Finance.

“Home purchase and remortgage approvals in November held up exceptionally well given that the country was in full general election mode,” said Andrew Montlake, managing director of Coreco, a mortgage broker.

“For a lot of British households, November was a classic case of better the devil you know. They chose to get their houses in order and secure a mortgage before a potentially disruptive election result.”

Despite a drop in the overall value of mortgages in November, the big high street banks did better, rising 10.3% to £16 billion.

The market is expected to continue to grow in 2020, Mr Montlake said, but it is too early to start predicting a boom year.

“January will be the real test of consumer sentiment as we approach our departure from the EU.

“There is still much uncertainty as to the intricacies of how we leave the EU, but people at least now know it’s coming and that creates confidence.

“As negotiations with Brussels unfold there is still the potential for volatility.”