In Pictures: A decade of the royal family 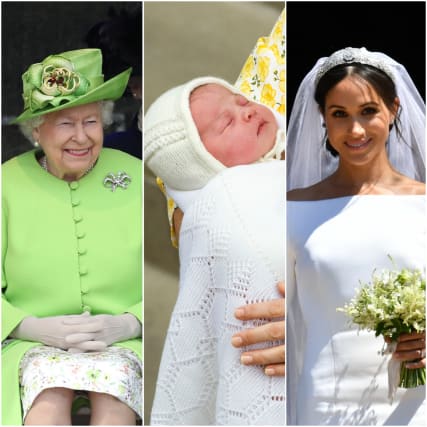 The royal family’s decade has been one of celebration, from weddings, milestones and a jubilee to an abundance of royal babies.

The Queen became the longest reigning monarch in history, the Duke of Edinburgh retired after decades of royal service, and the couple welcomed eight great-grandchildren.

The Queen celebrated her Diamond Jubilee in 2012 – marking 60 years since she ascended the throne.

While William and Harry both started the decade as single men, by the end of 2020 they were both married and had become fathers.

Their cousins were also in the news, with Zara Phillips winning a team equestrian silver medal at the 2012 Olympics and Princess Eugenie’s own royal wedding in 2018.

The Queen welcomed eight great-grandchildren, including William and Harry’s children.

There were plenty of memorable public duties for the royals over the past 10 years, including overseas engagements.