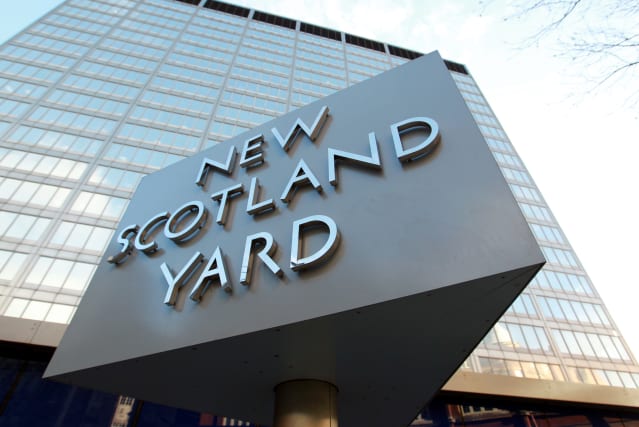 A 21-year-old man arrested by counter-terror police is being held in custody for one week while a property is searched.

The man, who has not been named, was arrested at the east London property on Saturday December 28 suspected of the commission, preparation or instigation of an act of terrorism.

The Metropolitan Police are searching the home and said the suspect will remain in custody until January 4.

Scotland Yard has said the enquiry is not related to the London Bridge terror attack on November 29.