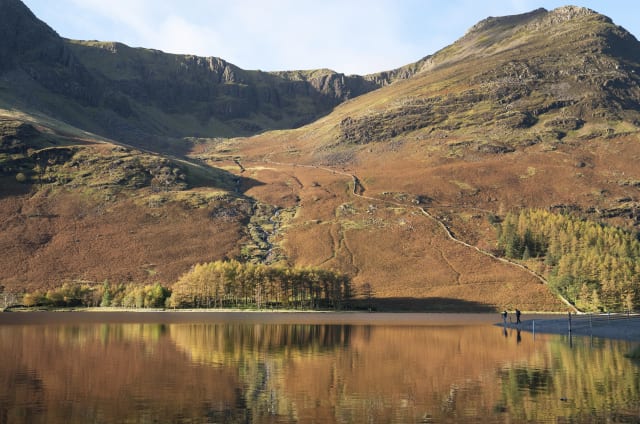 The head of the Lake District National Park Authority has said he wants to attract a greater diversity of visitors, amid concerns that swathes of the population feel excluded from national parks.

He said that if such parks are seen as exclusive to one group, they “start to lose their relevance and therefore the very reason for calling it a national park”.

A Government-commissioned report into the future of Britain’s protected landscapes, published in September, criticised national parks for not doing enough to make people welcome.

“Our challenge is to see what we can do to reverse that, to encourage people from broader backgrounds and a wider range of personal mobilities into the national park to be able to benefit in the same way as those other groups do.”

But this may be an uphill task, with Sky News reporting that the authority is facing a High Court judicial review in the new year about its refusal to ban four-wheel drive vehicles from some fell trails, while Keswick Town Council has passed a vote of no confidence over the creation of a tarmac path through woodland.