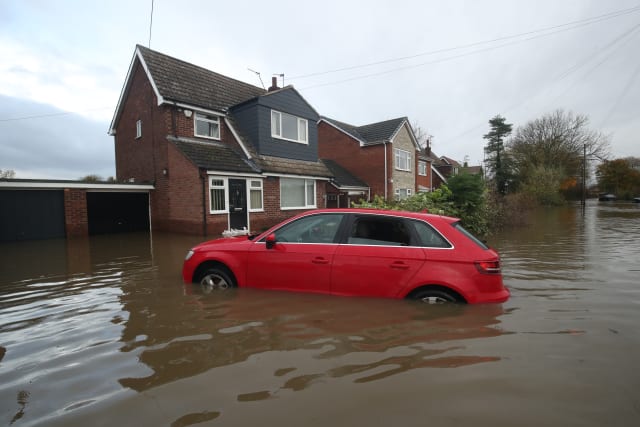 Comparison websites are adding hundreds of pounds to home insurance bills for some households, according to a new study.

Consumer group Which? said that households risk paying up to £414 more for their home insurance because the sites are not asking all the right questions.

The group tested three homes on various comparison sites, and found that customers faced being charged too much. But they could also be undercharged, potentially leaving households with an invalid policy or insufficient cover.

Price comparison sites ask questions when trying to show customers the cheapest deals on the market. However, these questions do not always match up with what the insurers themselves ask.

“Which? found substantial differences between the sets of questions asked by the four major comparison sites that could leave insurers relying on assumptions about customers,” the group said.

“The research uncovered four false assumptions that pushed the test premiums up significantly.”

The biggest culprit was floods, the study found. When a site only asks if a home has been flooded before, not when, the insurers assume it happened with the past five or 10 years. This pushed up one of the quotes to around £704 from £291.

“Comparison sites are designed to save us time and money, so it’s concerning to see that using one could leave people paying more than necessary or taking out cover that isn’t suitable for their needs,” said Jenny Ross, editor of Which? Money.

“To make sure you’re getting the right price, be sure to compare different routes for buying your insurance, shop around every year, and always double check that the information the insurer has about you is totally accurate and complete to avoid being stung further down the line.”

Meanwhile, two sites did not let users say when their house was empty over the weekend. This artificially pushed down prices, by as much as £98 in one case.

“It’s imperative, whether someone has used a comparison website, a broker or gone direct to an insurer, that people read these documents carefully to make sure there aren’t any mistakes,” said GoCompare, promising to investigate the anomalies Which? raised.

Compare the Market suggested that customers should always tell their insurer directly if they have exceptional circumstances.

MoneySuperMarket said it works “closely with insurers to ensure the information we ask for will enable them to provide customers with a complete quote”.

Confused.com said it regularly reviews the questions it asks customers.