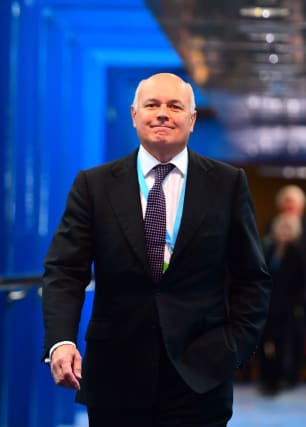 The Cabinet Office has apologised after a list of the home addresses of New Year Honours recipients, including police officers, politicians and celebrities, was accidentally posted online.

A spokesman said: “A version of the New Year Honours 2020 list was published in error which contained recipients’ addresses.

“The information was removed as soon as possible.

“We apologise to all those affected and are looking into how this happened.

“We have reported the matter to the ICO (Information Commissioner’s Office) and are contacting all those affected directly.”

The list saw awards given to England’s World Cup winners, top entertainers including Sir Elton John, and prominent figures from politics and the legal profession.

Among them were the former director of public prosecutions Alison Saunders and ex-Conservative Party leader Iain Duncan Smith, the architect of the Universal Credit system, whose knighthood sparked a backlash from critics.