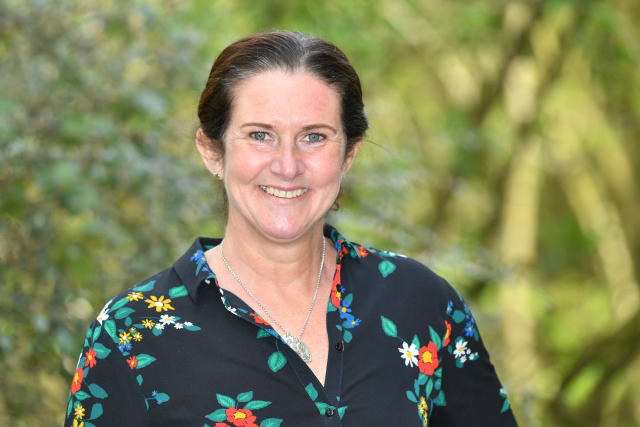 A woman who lost her baby son and husband within days of each other has said she would return her MBE “in a heartbeart” if it would bring them back.

Rhian Mannings’s one-year-old son George died on February 22 2012 after he suffered a seizure at home. It was later discovered he had been suffering from pneumonia and Type A influenza.

Ms Mannings, who set up charity 2 Wish Upon A Star to help other bereaved families, said she is proud to be made an MBE in the New Year Honours but the recognition was “bitter sweet”.

“I am so proud to have been given this honour.

“However, every recognition I get is bitter sweet. I would send it back in a heartbeat if I could bring back my boys and change the past,” she said.

“When I established 2 Wish I never thought it would become what it has today.

“Paul and George should be here today but instead I am determined to make sure their memory lives on in the work of our charity.”

The charity, which works with police forces and health boards in Wales, has helped hundreds of families dealing with the sudden death of a child or young adult aged 25 or under.

Ms Mannings, who also has a daughter, Holly, 11, and son Isaac, 10, said she believes her husband would still be alive if more support had been available after George’s death.

“The success of 2 Wish Upon a Star is down to the teams of volunteers, staff, and the families we help every day, as well as the selfless people who walk, run, ride and fundraise all year round to help make a difference.

“This honour is for them as much as it is for me,” said Ms Mannings, 42, from Miskin, near Cardiff.

“I hope Paul and George are looking down with pride, this is just the beginning. I will continue to fight to ensure everyone in Wales who loses a child suddenly gets the support they deserve.”

Ms Mannings, who married IT contractor Craig Mannings in 2018, said her husband and George will never be forgotten.

She suffers from depression, anxiety and PTSD but said she never gave up and urged others to talk about their feelings and to seek help.

Coldplay recently supported 2 Wish Upon a Star by recording a special version of Sky Full Of Stars to be used on a new app which allows grieving families to dedicate a star to their loved ones in a virtual sky.