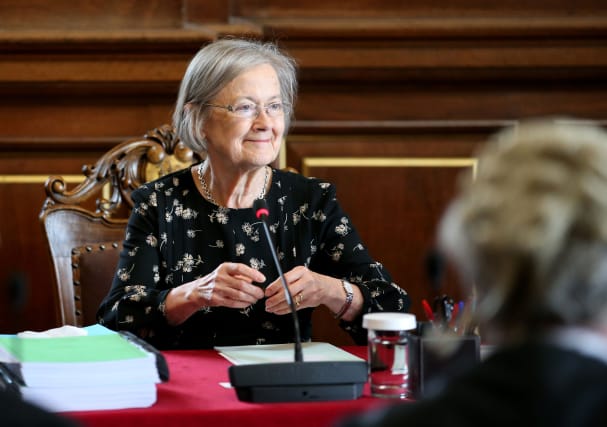 The outgoing president of the Supreme Court has warned that spending cuts are causing “serious difficulty” for the justice system.

Baroness Hale of Richmond – who retires next month – said the problems are particularly apparent in the family courts where a lack of access to legal services has the greatest impact on ordinary people’s lives.

With more resources, she said many disputes could be resolved at an early stage without the need for them to go to court.

“I don’t think that anybody who has anything to do with the justice system of England and Wales could fail to be concerned about the problems which the reduction in resources in several directions has caused for the system as a whole,” she told the BBC Radio 4 Today programme.

“The lack of access to legal services for some people who seriously need them in the areas which most affect their ordinary, everyday lives – that is a problem.

“It is a particular problem in family law – disputes between husband and wife, mother and father – where there may be an imbalance in resources because of the lack of access.

“Most people need legal services at the beginning of a difficulty, and if they have them then it will be sorted out and they won’t have to go anywhere near a court or they won’t have their house repossessed or whatever, because somebody has managed to find a solution to the problem at an earlier stage.

“It is that lack of initial advice and help which is a serious difficulty.”