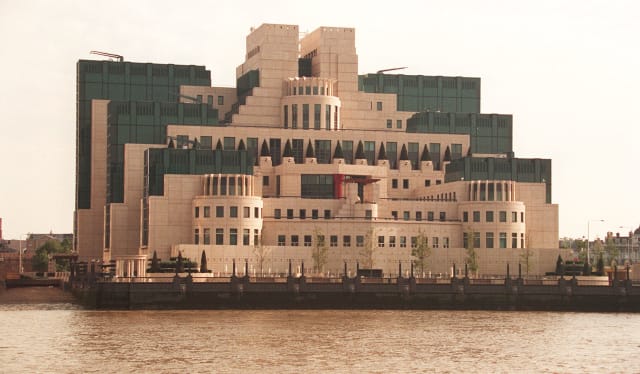 Building firm Balfour Beatty’s contract to refurbish the building at Vauxhall Cross, south London, was terminated after the papers disappeared, according to The Sun.

The documents are understood to have been drawn up by the construction group and are not believed to have fallen into the hands of hostile powers.

Balfour Beatty declined to comment, while the Foreign and Commonwealth Office, which is responsible for MI6, said: “We do not comment on intelligence matters.”