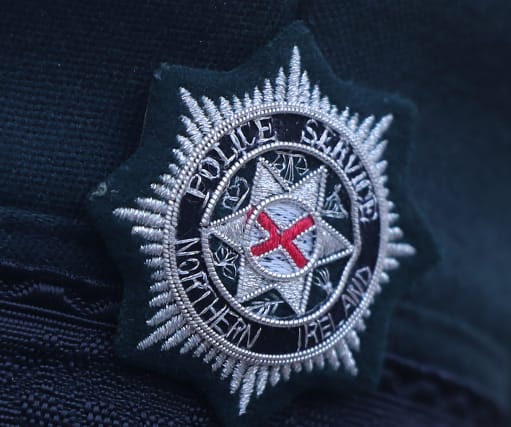 A man charged with the pre-Christmas murder of two people at a Belfast flat has made “full admissions” to police, a detective has told a court.

Frances Murray, 37, and Joseph Dutton, 47, were found in the property off the Antrim Road in the north of the city on Monday.

Steven Arthur Andre McBrine, 35, appeared in the dock in handcuffs at the city’s Laganside Magistrates’ Court on Thursday morning flanked by prison officers, but did not speak.

Defence solicitor Denis Moloney said McBrine lived in close proximity to the deceased and had been drinking with them that day before a dispute arose.

A Police Service of Northern Ireland (PSNI) detective inspector said the defendant had made “full admissions”.

He added he could connect the accused to the two murder charges.

Mr Moloney said: “This is a great tragedy, particularly at this time of year.”

He said his client had been “fully co-operative” during police interview and gave a “full and quite frank” account.

Several nearby homes were evacuated throughout the major police operation in Kinnaird Close.

He will appear in court again on January 23.