A group of kindhearted strangers and police officers replaced a three-year-old's presents after they were stolen just before Christmas.

Officers from Durham Constabulary led a campaign to raise money to replace the young boy's gifts following a burglary at his family home in Durham over the weekend. 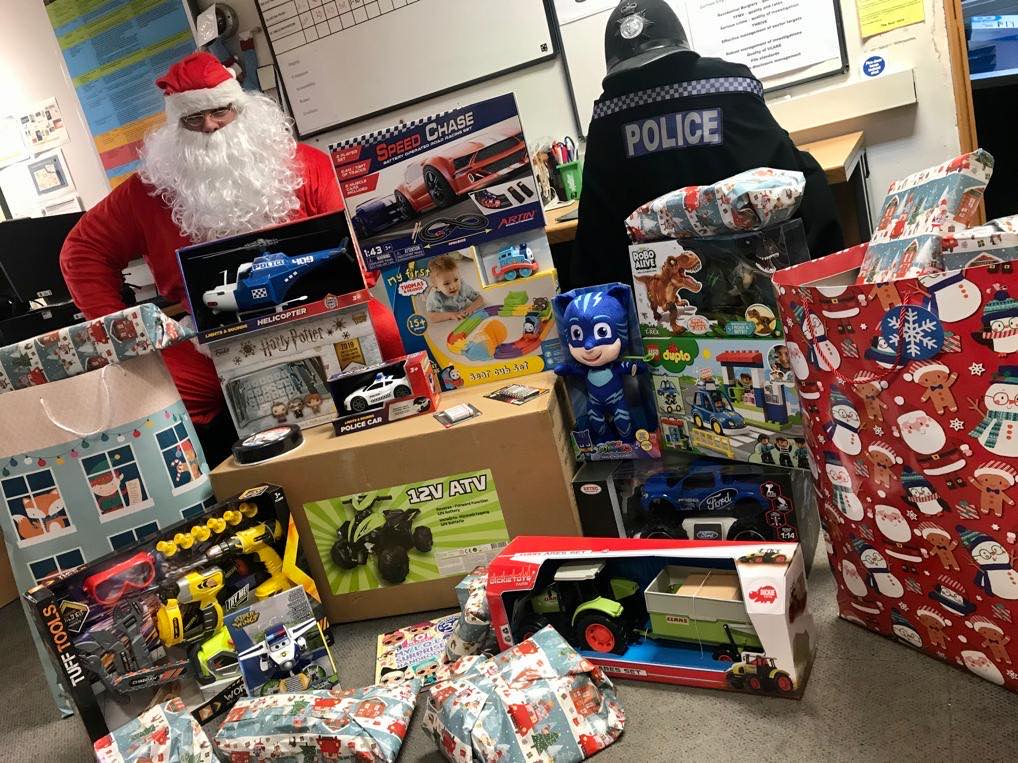 The callous thieves stole various wrapped presents from underneath the Christmas tree as well as a laptop.

The unnamed boy's mother only discovered their home had been burgled when she returned home from a trip away at around 5pm on Monday night.

Ohh we do love a happy ending! 🎁❄️

A m​other has praised officers and the public who donated money towards her three-year-old son's Christmas presents that were stolen in a burglary.
https://t.co/LtjA0CCJzHpic.twitter.com/3fDas57I5d

Officers from Durham City police station along with staff from the Riverwalk Walkergate complex heard of the burglary and immediately began collecting donations to go towards replacement presents for the little boy.

"The persons responsible knew exactly what they were taking as it was obvious that they were gifts wrapped under a tree.

"To think the little boy would not have his gifts on Christmas day is heart-breaking which is why everyone has donated some money towards the gifts.

"A big thank you to Tesco, Smyths and The Works for their donations and discounts and of course Santa who took time out of his busy schedule to help deliver the gifts earlier today."