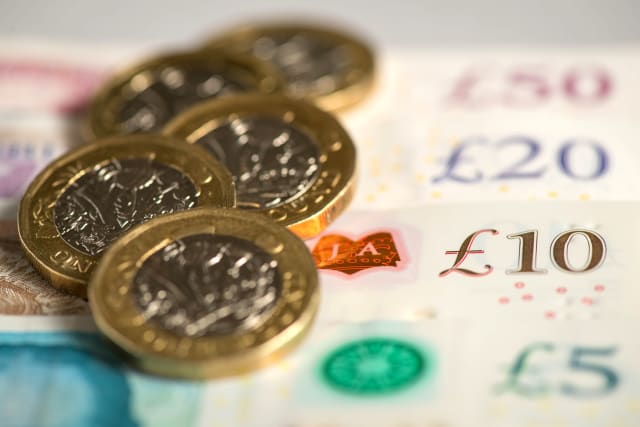 One in 10 people will break away from the Christmas festivities to undertake their own “financial MOT”, according to research.

Nearly half (48%) of those assessing the state of their household finances are aged between 18 and 34, while 53% of prudent financial planners are women.

The figures were released by used car marketplace heycar which says Google trends show a spike of online car buying activity in the week between Christmas and New Year, with a rise in search terms for “new car” and “car deals”.

Karen Hilton, heycar’s chief commercial officer, said: “People are taking the time over the Christmas period to look at where their money goes each month and start the new year with a clean bill of financial health.

“With some big political changes on the horizon, car buyers would do well to weigh up their options sooner rather than later.

“Changing your car can actually save you hundreds of pounds over the course of the year so it’s worthwhile investing your time in doing your research and having some sensible conversations with dealers.

“The car industry in general has felt the pinch this year – sales and production of new cars are down so it is wise to stick to the more stable end of the market with used cars.”