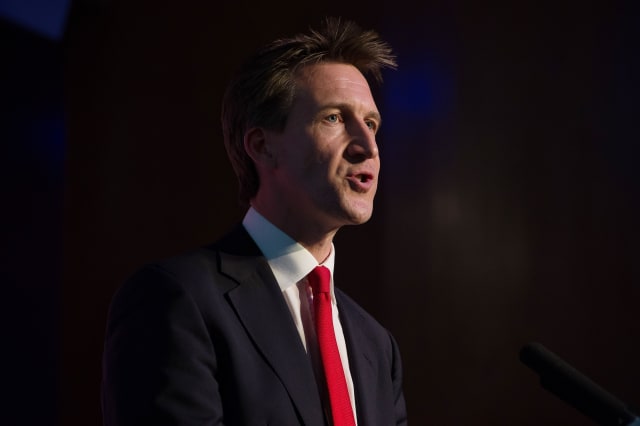 Mr Jarvis, a former officer in the Parachute Regiment who is also Sheffield City Region mayor, said he cared deeply about the party and wanted to "play my part" in its future.

He delivered a scathing verdict on Mr Corbyn's leadership, saying voters in the party's traditional heartlands like South Yorkshire felt Labour no longer spoke for them.

"Too many people said they weren't prepared to vote Labour this time. We have got to listen to those people," he told BBC Radio 4's The World at One.

"Yes, it is about the leader. It is about having someone who you can credibly present to the country as a prime minister.

"You have to have a manifesto programme that is credible and speaks of the challenges the country faces now and in the future.

"Those are the things that we didn't do in the most recent general election."

Mr Jarvis, who is MP for Barnsley Central, indicated he would reflect over the Christmas break on whether to run for the leadership himself.

Asked whether he could stand, he said: "I will be slightly suspicious of anybody who is declaring their candidacy on Christmas Eve.