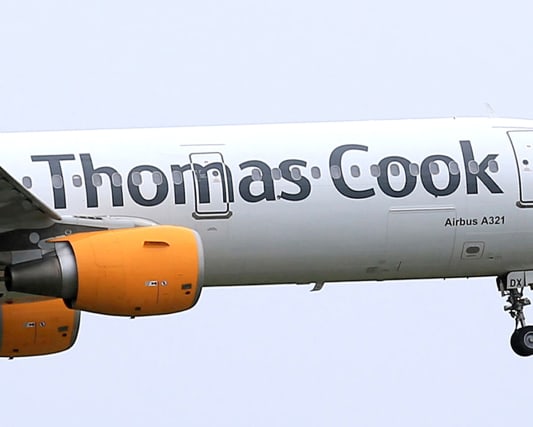 More than 90% of Thomas Cook customers who claimed an Atol refund have been paid, according to the aviation regulator.

The Civil Aviation Authority (CAA) said it has paid out £290 million after settling 300,000 claims relating to financially protected package holidays.

It pledged to continue processing claims over the Christmas and new year period.

Anyone who is yet to receive a payment is urged to check their email spam folders in case the CAA has requested further information.

Many Thomas Cook customers have taken to social media in recent weeks to express their frustration over the time it is taking to get their money back after the firm collapsed in September.

CAA chief executive Richard Moriarty said: “This process has been made more challenging by the complexities of the booking data we have received from Thomas Cook, as well as the additional security checks we have had to include to reduce the risk of fraudulent claims.

“We thank consumers for bearing with us as we continue this programme.”

It is the Atol scheme’s largest payout since it was established in the 1970s.

The claims process opened on October 7 and will remain open until September 22 next year.