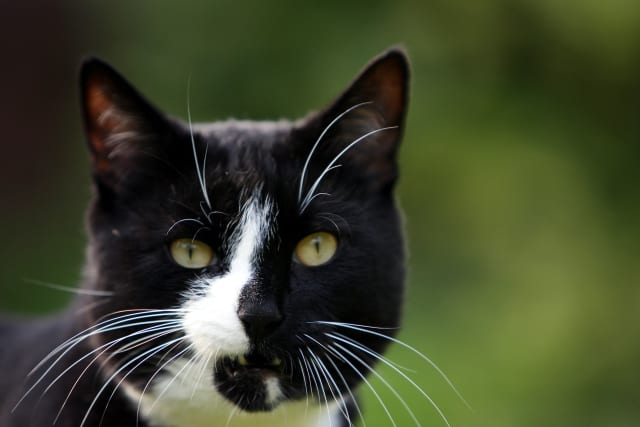 A security guard has been charged after nine cats were killed and seven others were seriously injured in the Brighton area.

Steven Bouquet, 52, is charged with 16 counts of criminal damage over the alleged attacks carried out between October 2 2018 and June 1 2019.

Sussex Police said he was also charged with possessing a knife in public on June 2.

Bouquet, from the London Road area of Brighton, has been bailed to appear at Brighton Magistrates’ Court on January 23.

The Crown Prosecution Service (CPS) said the criminal damage charges do not detract from the seriousness of the allegations.

South East District Crown Prosecutor Sally Lakin said: “Following a spate of attacks on cats in the Brighton area, the CPS has authorised Sussex Police to charge Steven Bouquet with 16 charges of criminal damage, relating to attacks on 16 cats, nine of which were killed and seven were seriously injured.

“The allegations relate to incidents which took place between October 2 2018 and June 1 2019.

“This is a complex case and this decision was made following a careful review of all of the evidence presented to us.

“Criminal proceedings against this defendant are now active and he has a right to a fair trial.

“It is extremely important that there should be no reporting, commentary or sharing of information online which could in any way prejudice these proceedings.”

Cats and other animals are considered as property under legislation and criminal damage can attract a heavier sentence than animal cruelty.