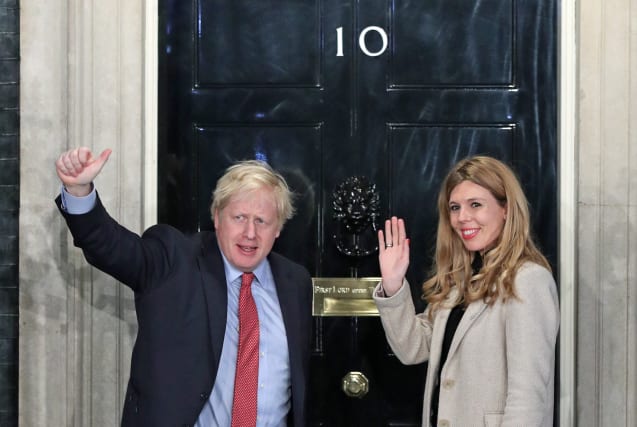 Prime Minister Boris Johnson is set to jet off to the private island of Mustique in the Carribean with girlfriend Carrie Symonds for some winter sun.

The Times reported Mr Johnson and Ms Symonds will be staying with the Von Bismark family – who are descended from the first German chancellor Otto Von Bismark – in the new year.

Known for its white-sand beaches, the exclusive island in the archipelago nation of St Vincent and the Grenadines is a favourite of the rich and famous with Rolling Stones singer Mick Jagger owning property on the island.

It is also a favourite of the Royal Family, with the Duke and Duchess of Cornwall having holidayed there as well as Princess Margaret who was gifted land on the island as a wedding present.

She was famously photographed in 1976 with Roddy Llewellyn while still married to Lord Snowden, which caused a major royal scandal.

In recent years, prime ministers have tended to take more low-key holidays with Theresa May enjoying walking holidays in Wales with husband Philip and David Cameron and his family often holidaying in Cornwall.