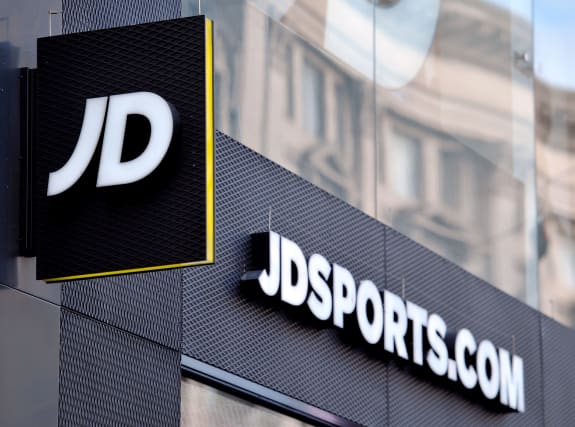 JD Sports has told the competition regulator that customers will “benefit” as a result of its proposed takeover of Footasylum, despite criticism from rival retailers.

The Competition and Market Authority (CMA) is investigating JD Sports’ £90 million deal to buy competitor Footasylum, which it first agreed in March.

The watchdog announced in October that it would launch an in-depth phase two probe into the deal after the CMA warned it could lead to “higher prices, less choice and a worse shopping experience for customers”.

In new submissions published by the CMA on Monday, JD Sports affirmed its view that the acquisition would be positive for customers.

In its statement to the CMA, JD Sports said: “The merger generates a number of efficiencies including the preservation of Footasylum’s existing brand supply that will, as a result, benefit consumers.

“The merger has not and cannot be expected to result in a significant lessening of competition given that the merged entity operates in dynamic, trend-driven and fiercely competitive markets in which the ‘must stock’ global brands set the competitive framework.”

The FTSE 100 retailer also described Footaslyum as a “small rival in a weak condition” as it tried to allay concerns over market dominance.

It also suggested that the sector is getting increasingly competitive as online rivals grow and suppliers increase their direct-to-consumer trade.

JD Sports said that the dominance of major brands over retailers in the sportswear sector reduces the potential negative impact that any takeover in the sector could have on customers.

However, one unnamed competitor, titled Company A, told the watchdog it believes JD Sports has particular backing from these branded suppliers.

The CMA said: “Company A set out that, in its view, the key suppliers in the market are actively supporting JD Sports to become a more powerful player in the market with greater market share, through access to the best products at higher volumes.”

Other companies interviewed by the CMA during the investigation process were less critical of the deal.

The newly-published comments come after previous criticism over the deal by Sports Direct owner Mike Ashley.

In October, Mr Ashley accused the CMA of incorrectly saying Sports Direct “would have a comparable market share of supply to the merged parties” and called for a wide-ranging investigation into the dominance of Adidas and Nike in the sportswear industry.

The competition watchdog will reveal the conclusion of its probe by March 16 next year.