Half of grandparents will give grandchildren cash this Christmas, survey shows 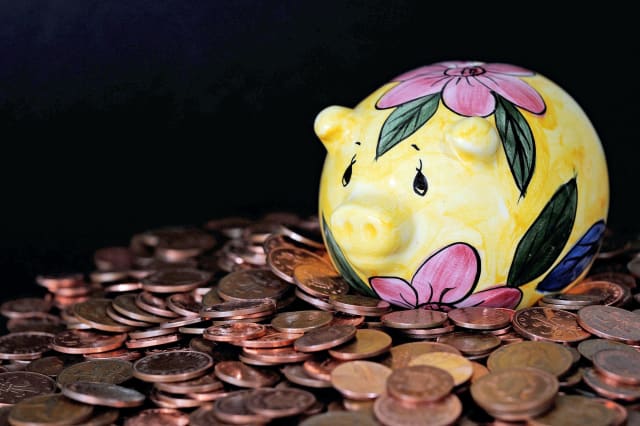 More than half of grandparents will end up giving their grandchildren cash this Christmas, a survey has found.

Some 51% will choose to give their grandchildren money, the survey of more than 4,600 grandparents from Saga Savings found.

Nearly three-quarters (72%) said this was because they did not know what else to give.

Saga said that if its findings were projected across the UK’s 11.6 million grandparents over the age of 50, their collective cash gifts would top £700 million this Christmas.

Older grandparents were also particularly likely to give cash.

There are also divides about what grandparents want their grandchildren to do with the money.

More than a third (37%) hope their grandchildren will save the money for the future.

But just under half (48%) hope their grandchildren enjoy spending the money immediately.

Younger grandparents are more likely to say that they hope their grandchildren save the money.

Jeff Bromage, managing director, Saga Personal Finance, said: “It should come as no surprise that the older we get the harder it is to choose the right gift for our grandchildren.

“But giving money can have some great benefits. A cash gift can help those young people who opt to spend it to understand the real value of money.

“While those who choose to save it can begin to develop a savings habit that will help them in the long-term.”