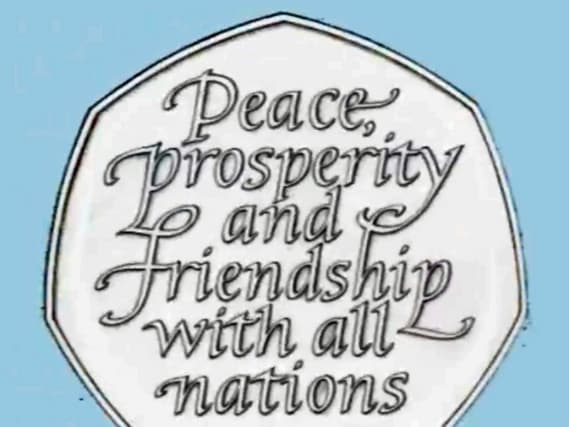 The Government has ordered a new commemorative Brexit 50p coin after the delay to the UK’s exit from the EU forced the Royal Mint to destroy the previous batch.

Chancellor Sajid Javid originally ordered production of the celebratory coins in advance of the original departure date of October 31.

The delay meant about a million coins had to be melted down and the metal put aside until a new departure date was confirmed.

After a meeting of the Privy Council this week, the Queen issued a proclamation that new “gold, silver and cupro-nickel coins” will be minted with the updated departure date of January 31.

They will also feature the slogan “Peace, prosperity and friendship with all nations”.