Two killed in stabbing attacks in little more than an hour 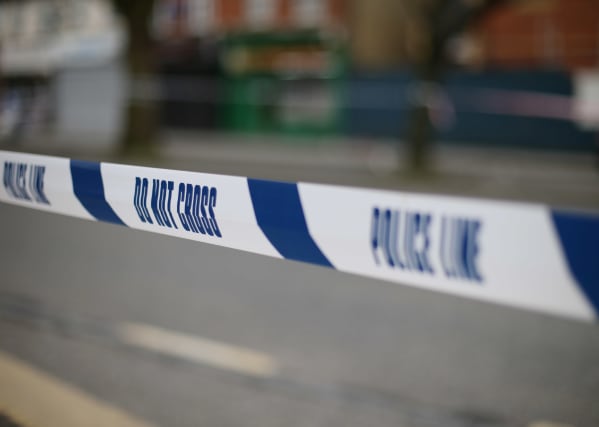 Two men were knifed to death in separate attacks in the capital within little more than an hour.

A man in his 30s died after being attacked near Scratchwood Park in Barnet, north London, at around 8.30pm.

He was found in a car and was pronounced dead at the scene.

The Metropolitan Police said inquiries were ongoing to try and identify the victim’s next of kin.

A second man in his 20s suffered stab wounds in the same incident and was taken to hospital.

Just over an hour beforehand at 7.16pm officers were called to Bromley Road in Walthamstow following reports of two men suffering from stab injuries.

His condition is not thought to be life-threatening.

It is the third killing in London in as many days after Albert Amofa, 33, died in hospital on Tuesday afternoon.

He was knifed outside his home on Drake Road, Croydon during what police believe to be a botched car robbery a few days earlier.

The deaths will take the number of homicide investigations launched by the Metropolitan Police this year to 138, including Boluwatife Oyewunmi who was shot in 2017 but died this year.