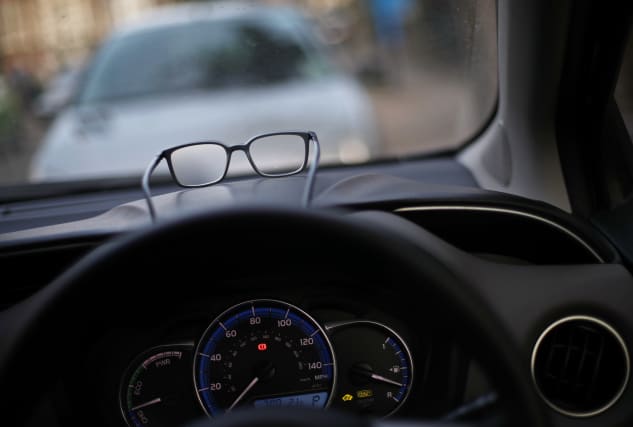 Optometrists are calling for more powers to report on their patients for not wearing their glasses while they drive.

A survey conducted by Direct Line Motor Insurance found that optometrists believe up to 44% of their patients refuse to wear corrective lenses while behind the wheel.

It is up to individual drivers to inform the Driving and Vehicle Licensing Agency (DVLA) if they have an eye condition that impairs their driving ability.

However half of the more than 100 eye specialists surveyed said that they would support a change in the law that would require them to report patients directly to the DVLA.

The move would legally override doctor patient confidentiality so that the agency could revoke licenses in the interest of public safety.

According to the study, eight out of 10 optometrists also believe that annual vision tests should be made mandatory for all motorists, regardless of their age or whether or not they have an eye condition.

Some of these proposals include the introduction of compulsory eyesight tests for drivers over 70 and a graduated licensing scheme for new drivers.

“We have some of the safest roads in the world but we are always looking at ways to make them safer,” former transport minister Michael Ellis said in the report.