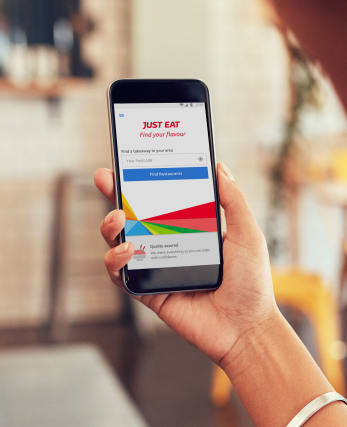 The board of Just Eat is backing a plan to merge with Dutch firm Takeaway.com, as a bidding war for the British food delivery giant reaches its final stages.

The company said it would support a new offer from Takeaway of 916p per share after it and rival suitor Prosus made their final bids on Thursday.

Takeaway had increased its all-share bid from 731p, tabled in July, while Prosus offered 800p in cash, up from its most recent 710p bid.

The two bidders, both based in the Netherlands, have been manoeuvring for control of Britain’s largest takeaway firm since October. At that time, Prosus was trying to muscle Takeaway out of a deal it had agreed with Just Eat two months earlier.

Takeaway.com chief executive Jitse Groen said on Thursday: “This offer is a full offer, and on top of that we believe it provides Just Eat shareholders with tremendous upside.

“The all-share combination establishes the largest global platform in online food delivery outside China and allows shareholders of both Just Eat and Takeaway.com to benefit from significant long-term value creation.”

But Prosus boss Bob van Dijk claimed his cash offer is more stable for Just Eat shareholders than Takeaway’s bid, which would be paid purely in the suitor’s shares.

“This level delivers outstanding and certain value to Just Eat shareholders while also providing an appropriate return for our own shareholders, given strong levels of competition and significant investment required to reinvigorate growth,” he said.

“We urge Just Eat shareholders to accept this final offer and bring the uncertainty around Just Eat’s future to a close.”