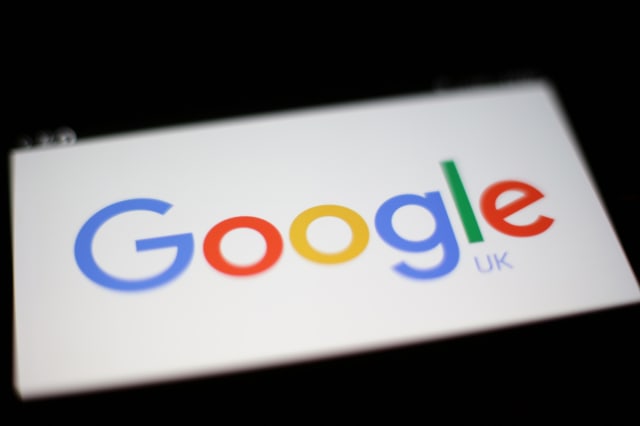 The agency announced the fine on Friday, saying the methods used by Google Ads are “opaque and difficult to understand” and that the company applies them in an “unequal and arbitrary way”.

It also ordered Google to clarify how it uses Google Ads and its procedures for suspending accounts.

It is the latest of several European fines against Google, which faces little competition for search engine business in Europe.

Google said in a statement that it would appeal, and that its advertising policies are designed to protect consumers “from exploitative and abusive ads”.