Andrew Bailey announced as next Governor of the Bank of England 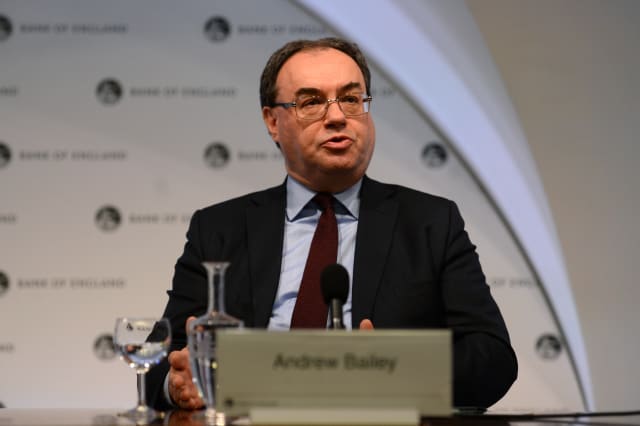 Andrew Bailey, the head of the Financial Conduct Authority, has been announced as the next governor of the Bank of England.

Mr Bailey, former deputy governor of the Bank, has been confirmed for the role by Chancellor Sajid Javid.

The Chancellor said Mr Bailey was the “stand-out candidate” and is a “leader of international standing”.

He had been one of the long-term favourites to take over the position, but has come under heavy scrutiny over the past year amid a series of major auditing failures during his tenure at the financial services regulator.

The new governor is due to start in March, after incumbent Mark Carney steps down on March 16.

Mr Carney took up the post on July 1 2013 and extended his tenure twice.

He said in 2016 that he would stay for an extra year after his tenure ended – until June 2018 – but was then persuaded by then chancellor Philip Hammond to extend his term by another seven months to help ease disruption from Brexit at a critical time.

But the Canadian’s time at the helm has been marred over the past two years, with the governor and the Bank’s Monetary Policy Committee (MPC) coming under heavy criticism over their handling of communications surrounding Brexit.