53,000 homes stuck with poor broadband and 4G despite rise in full-fibre – Ofcom 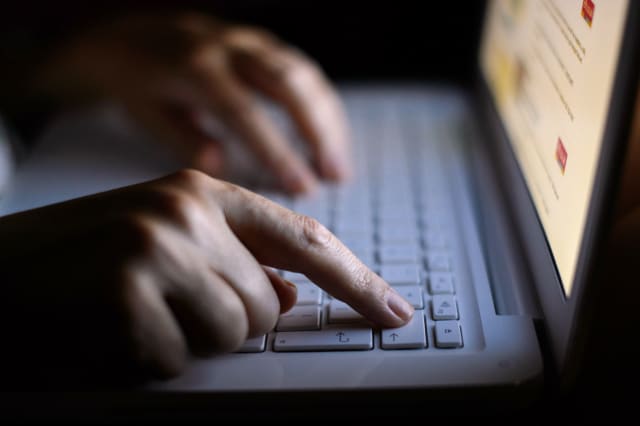 More than 50,000 homes are stuck with mediocre broadband and 4G despite a sharp national increase in access to faster connections, Ofcom said.

The regulator believes some 53,000 premises are unable to receive a decent fixed broadband service nor good 4G coverage indoors from any operator.

Meanwhile, 9% of the UK does not have what Ofcom considers good outdoor 4G coverage from a single network provider – a connection speed of at least 2 Mbit/s – with rural areas hit hardest.

Despite this, the availability of faster internet connections across the country as a whole has reached a new high, with around three million homes (10%) now able to access full-fibre broadband, a rise of 1.5 million premises on last year.

“This year we’ve seen full-fibre broadband grow at its fastest ever rate, and all four mobile networks launch 5G,” said Yih-Choung Teh, strategy and research group director at Ofcom.

“But despite this good progress, there is more to do to bring all parts of the country up to speed– particularly rural areas.

“So we’re working with industry and the Government to help bring better services to people who need them.”

Ofcom’s annual Connected Nation report says that coverage of good 4G remains largely unchanged over the year, with EE covering the highest amount of the UK on 84% and o2 at the lowest on 76%.

Broadband connection speeds deemed superfast – at least 30 Mbit/s – have increased to 500,000 more homes since last year, although the pace of rollout has slowed from a few years ago as the overall superfast coverage is now around 95%.

“Getting full-fibre broadband to three million UK homes is a step in the right direction, but there’s still a long way to go before it will be available nationwide,” warned Dani Warner, broadband expert at uSwitch.com.

The data used in the report was collected in September 2019.