Uber setting up fund after US sex harassment probe 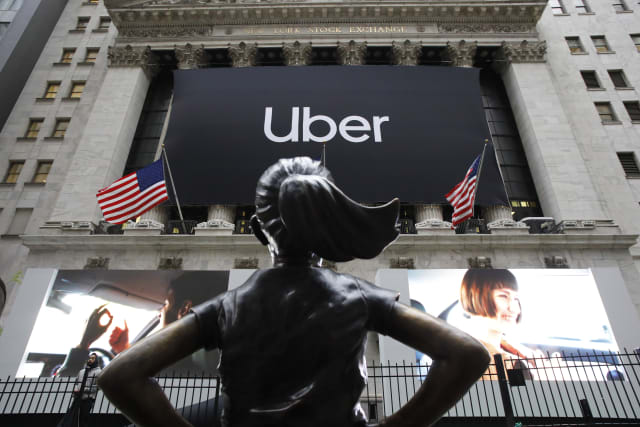 A US federal commission has said Uber Technologies will establish a 4.4 million dollar (£3.3 million) fund for employees who experienced sexual harassment while they worked at the San Francisco ride-hailing company.

The settlement ends an investigation by the US equal employment opportunity commission launched in 2017 after a former Uber engineer detailed harassment she experienced in a widely-shared blog post.

The commission said it found reasonable cause to believe the company “permitted a culture of sexual harassment and retaliation against individuals who complained about such harassment”.

Uber revealed this month that more than 3,000 sexual assaults were reported during its US rides in 2018.