An eight year old boy has topped a list of the highest-earning YouTube personalities for the second year running after pulling in $26m (£20m).

Ryan Kaji —star host of Ryan ToysReview— made considerably more than most children's pocket money between June 2018 and June 2019, according to Forbes.

The youngster launched his main YouTube channel, Ryan's World, in 2015 and now has an extensive line of merchandise. He currently has 23m subscribers. 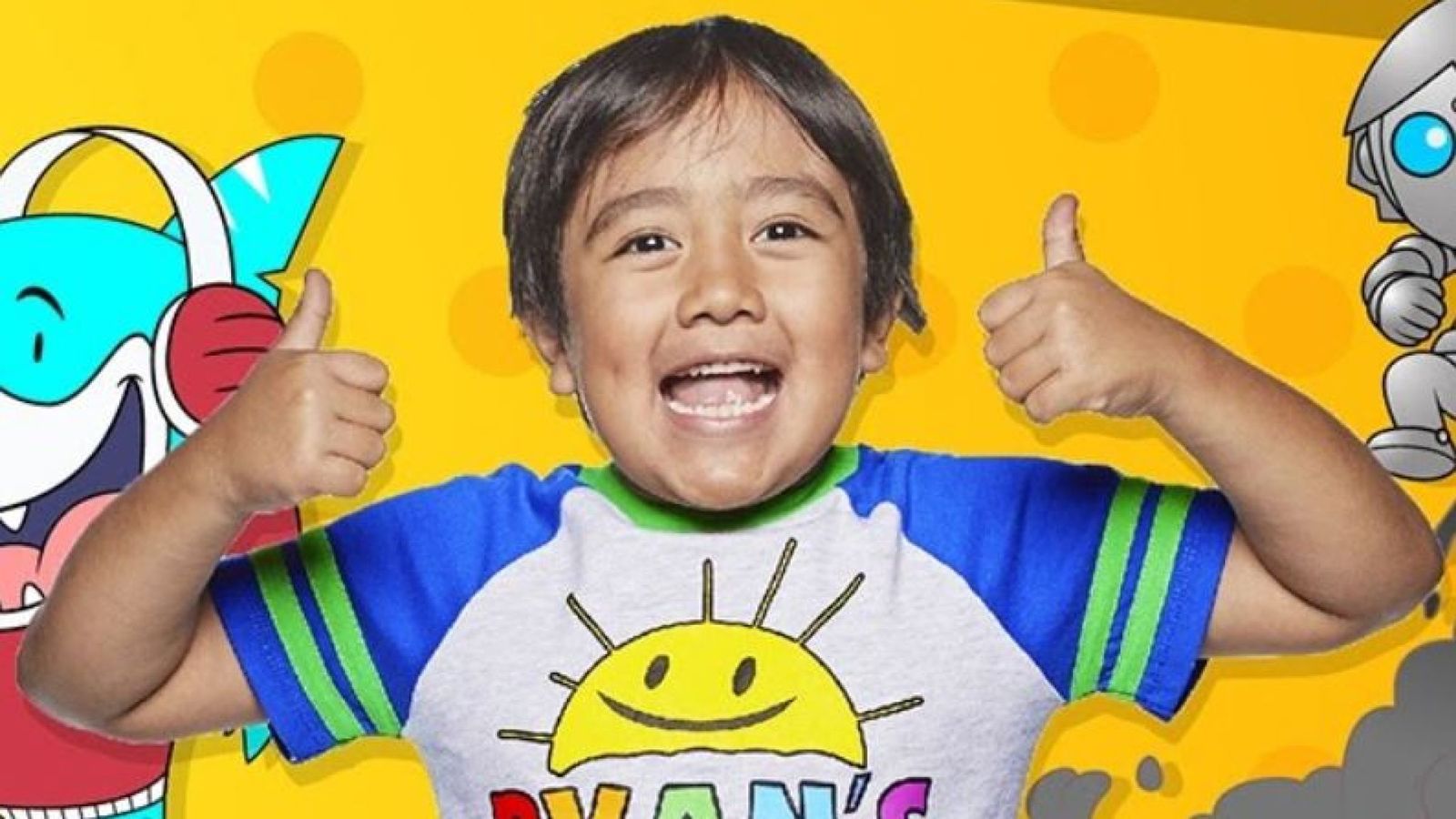 Second on the list is Dude Perfect — five friends in their 30s who pull of stunts and break world records.

In third place is five year old Anastasia Radzinskaya, who earned $18m on her channel, Nastya.

She shares videos of her doing everyday things like singing 'the wheels on the bus' and has 107m subscribers.

The top five wraps with make-up artist and former MySpace favourite Jeffree Star, who made $17m

British YouTuber Dan TDM,AKA Daniel Middleton, who specialises in the popular Minecraft and Fortnite games, dropped from number four in 2018 to number nine in 2019's ranking.

The secret is out!

I'm going to have my very own wax figure at Madame Tussauds Blackpool! I've been measured, picked my eyeballs, skin, hair colour and pose, all ready for a super cool DanTDM Exhibit in Easter 2020.

The gamer has been playing Minecraft on camera for several years and made $12m.

If you think you've got it takes to become a millionaire YouTuber, note this: Videos with children in them average almost three times as many views as other types of clips, according to a study from the Pew Research Center.