Princess Beatrice, 31, is reported to have held an engagement party at London's Chiltern Firehouse last night, to celebrate her upcoming nuptials to fiancé Edoardo Mapelli Mozzi, 34.

The couple announced their engagement on social media in September this year. A wedding date has not officially been announced, although there are reports that it will be in June 2020. 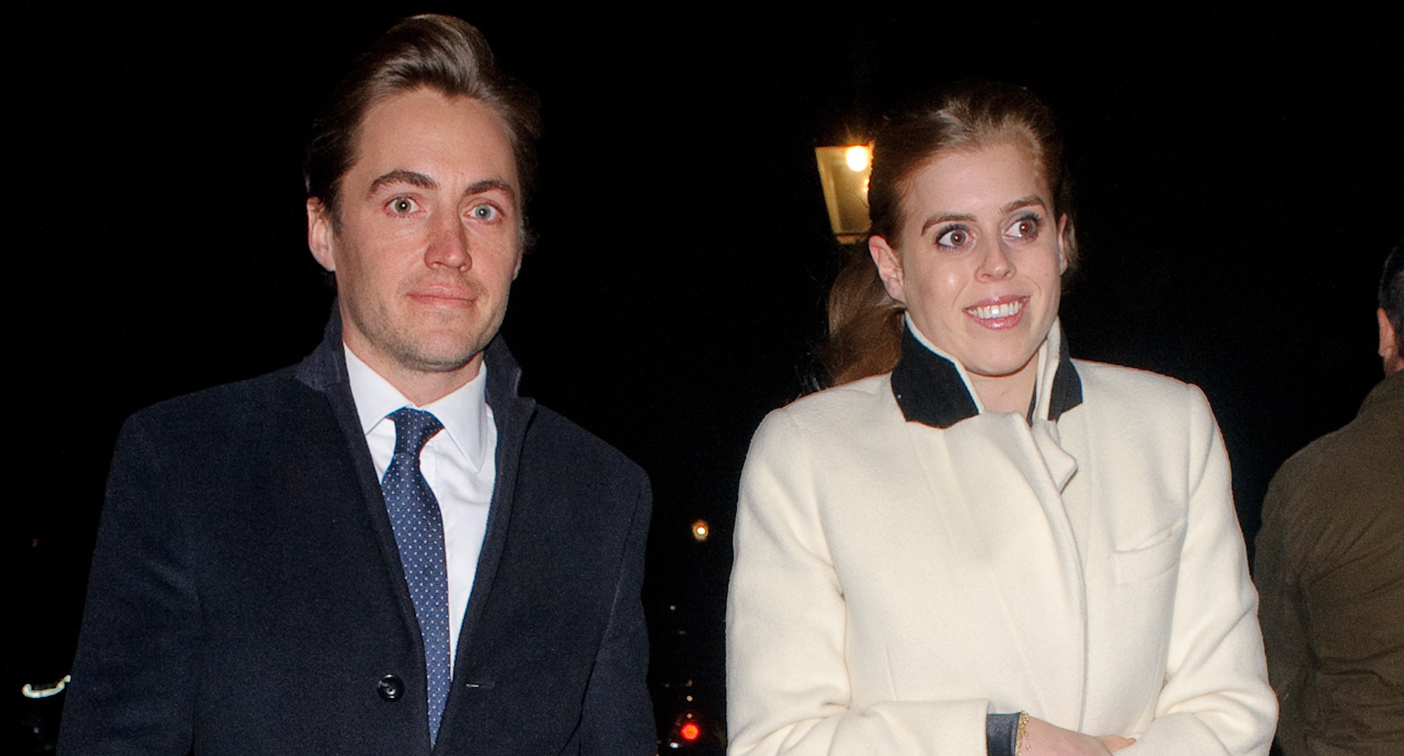 Guests pictured arriving at the event included Beatrice's mother Sarah Ferguson, 60, who wore a black jacket and mini-skirt combination together with lace-up boots and a Chanel handbag.

Beatrice's sister, 29-year-old Princess Eugenie, was also present at the celebrations, according to Hello!. 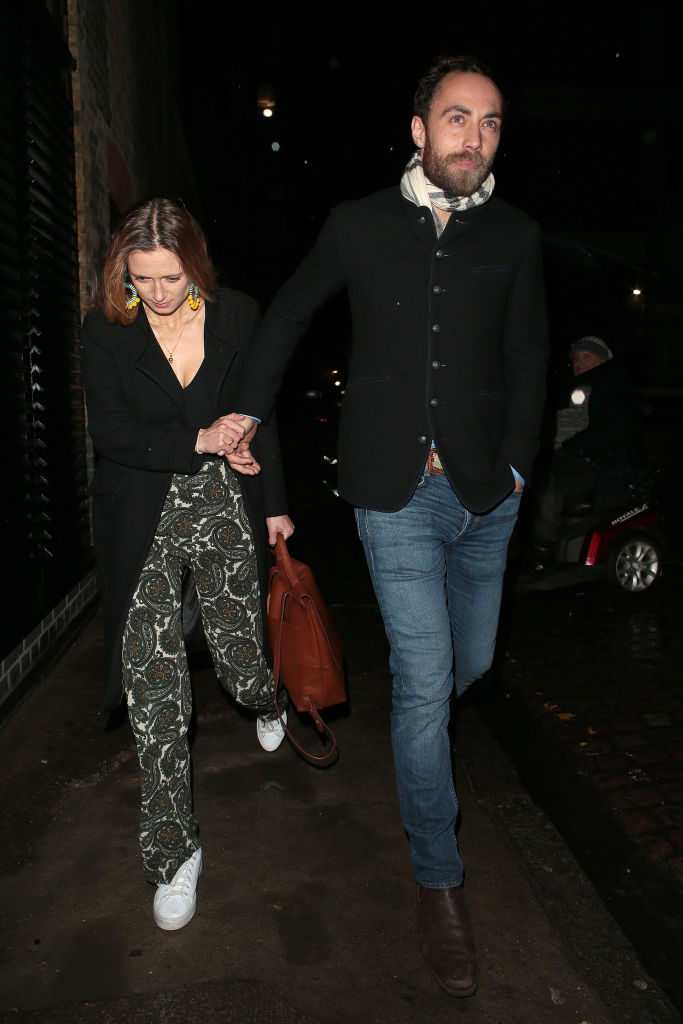 However, Beatrice's father, Prince Andrew, did not appear to be present. 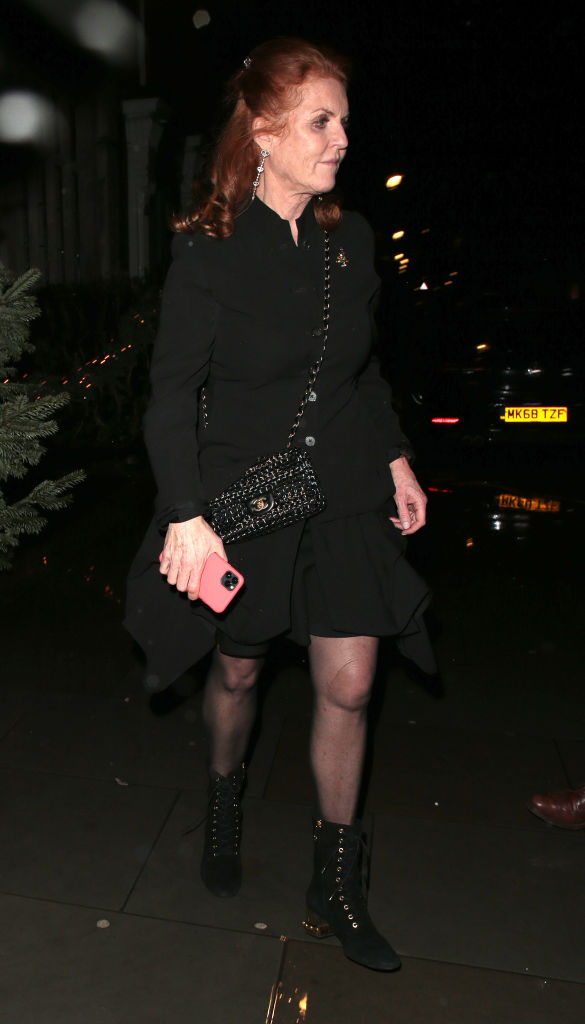 The Duchess of Cambridge's siblings, Pippa Middleton and James Middleton, also attended, together with their respective partners, James Matthews and Alizee Thevenet.

Singer Ellie Goulding, a long-term friend of Beatrice's, was another A-list guest. 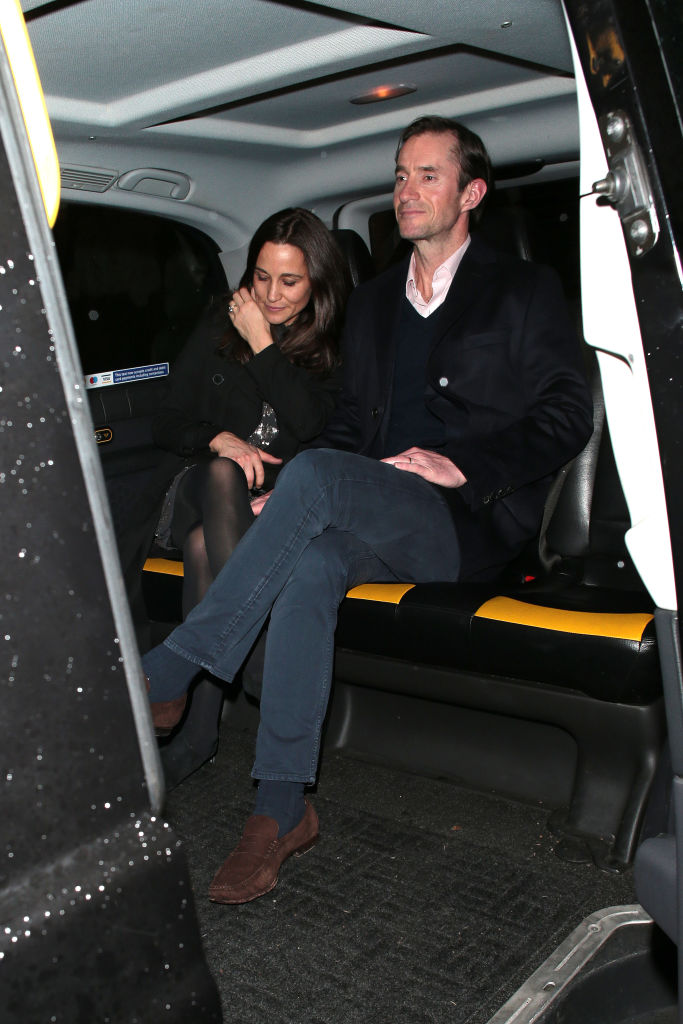 Other famous faces included British singer James Blunt and his wife Sofia Wesley and Robbie Williams' wife Ayda Field, whose daughter was a bridesmaid at Princess Eugenie's wedding in 2018.

Actor Robert de Niro was another surprise addition to the guest line-up. 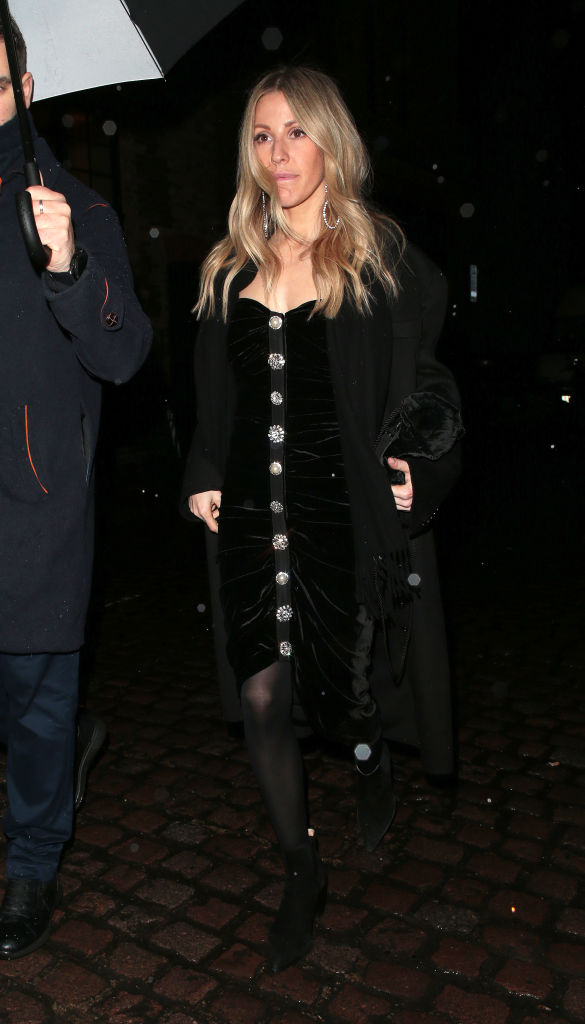 The celebrations began with dinner for 30 guests, according to the Mail Online.

The group enjoyed £125 Ruinart Blanc de Blancs bottles of champagne, before moving on to Barolo, an Italian red wine.

There are at present no pictures available of the couple at their celebrations.

However, earlier in the day yesterday, Beatrice was pictured arriving at the Queen's annual pre-Christmas lunch at Buckingham Palace, apparently without her husband-to-be.

Chiltern Firehouse, a restaurant and hotel in Marylebone based at the Grade II listed building of the former Marylebone Fire Station, soon became a celebrity hotspot after opening in 2013.

The restaurant prices, unsurprisingly, reflect this A-list status – with a rib-eye steak for two costing £90.