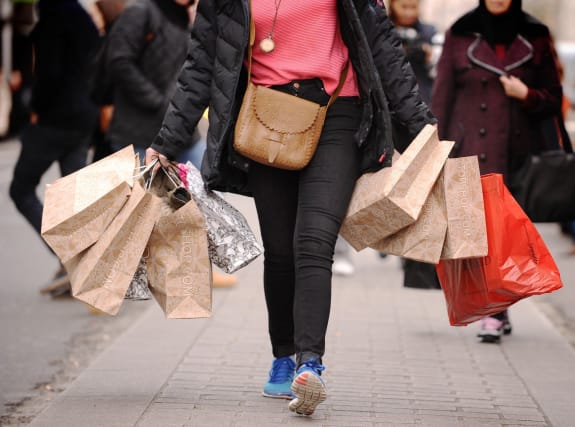 Retail sales slowed to their weakest annual growth rate since April 2018 in November as consumers exercised caution amid political uncertainty.

Sales volumes fell by 0.4% in the three months to November when compared with the previous three months – the first decline since April 2018, according to the Office for National Statistics (ONS).

The quantity bought in November fell by 0.6% compared with the previous month, with only household goods stores reporting growth.

Adjusted for changes in the timing of the Black Friday event this year, year-on-year growth in sales volumes increased by 1% in November – the lowest rate since April 2018 owing to a decline of 1.1% in non-food stores.

Aled Patchett, head of retail and consumer goods at Lloyds Bank Commercial Banking, said: “It’s disappointing that early discounting was not enough to get consumers spending to boost the coffers of many retailers in November.

“Instead, these figures add to the impression that 2019 has been a slow burn in terms of market growth.

“Against this backdrop, we can expect to see retailers seeking change to drive growth and we anticipate many will be diversifying further in 2020.”