RBS sees changeover at the top of investment banking arm 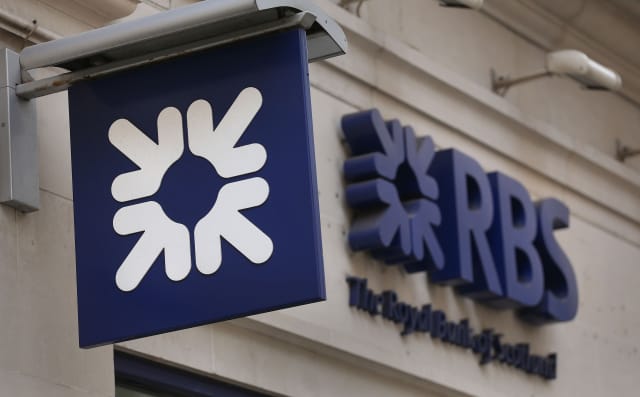 Royal Bank of Scotland has seen the two top bosses of its investment banking arm step down amid a shake-up of the struggling division by new chief executive Alison Rose.

RBS said NatWest Markets chief executive Chris Marks and chief financial officer Richard Place have quit, but will stay on to ensure an “orderly transition” until June and March next year respectively.

They have been replaced on an interim basis, with Robert Begbie, RBS treasurer stepping up as chief executive of the division and Robert Horrocks, RBS treasury finance director, as chief financial officer.

The banking giant has launched an internal and external search for permanent replacements.

The clearout at the top of NatWest Markets comes as Ms Rose looks to address the under-performing business, which slumped to a £193 million third quarter operating loss, from an £87 million profit a year earlier after income plunged 44%.

This – together with a £900 million hit from PPI – contributed to pushing RBS to an £8 million third quarter operating loss.

Overhauling NatWest Markets is one of the priorities for Ms Rose, who took over as chief executive from Ross McEwan last month.

She said the departing bosses had “set the foundations for the continuing transformation and simplification across NatWest Markets as RBS has been re-shaped to focus on serving its customers in the UK and Ireland, whilst also managing complex organisational changes around ring-fencing and Brexit.

“NatWest Markets plays a crucial role within RBS, allowing us to provide our customers with the products and services they need to succeed,” she added.

She recently said complexity was getting in the way of delivering customer service and value across the wider bank, as she stepped up to the role.

Mr Marks said: “In the face of challenging operating conditions, we continued to provide market-leading products and services to our clients, whilst being relentless in improving efficiency.”