NatWest and RBS still including overdrafts in ‘available balance’ despite ban 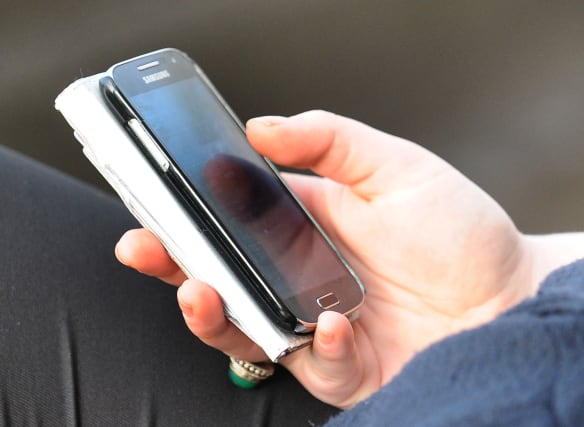 RBS and NatWest have still been including overdrafts in customers’ “available balances” despite a ban from the regulator coming into force earlier this week.

Under the new Financial Conduct Authority (FCA) rules, from Wednesday, someone’s “available balance” or “available funds” should no longer include their overdraft.

The City regulator’s measures are intended to make it clearer that overdrafts are a form of credit rather than a customer’s own money – and also help to tackle confusion that may lead consumers to accidentally dip into their overdraft.

But consumer help website MoneySavingExpert.com said it has seen examples of the NatWest and RBS apps and online banking including agreed overdrafts in customers’ available balances, despite the ban.

An FCA spokeswoman said: “We were informed in advance that some firms would fail to meet the new standards.

“We have been clear with them they need to come into line quickly and, in the meantime, we expect that they make right any consumer adversely affected.”

In one example seen by MoneySavingExpert, a customer had £662.33 in their bank account and an overdraft facility of £500.

The available balance was displayed as £1,162.33 including their overdraft.

Helen Saxon, banking editor at MoneySavingExpert.com, said: “It’s baffling in this day and age, when many banks and credit card providers can give you instant notifications of transactions, that NatWest and RBS can’t make a small change to how balances are displayed, even after a year’s notice.

“The change to how the balance is displayed has been brought in as part of an overhaul by the regulator of how overdrafts work, and this is an important step to making current account customers more aware that an overdraft is a debt, and an expensive one at that.”

The RBS Group, which includes both banks, told MoneySavingExpert it is working with the regulator to become compliant as quickly as possible.