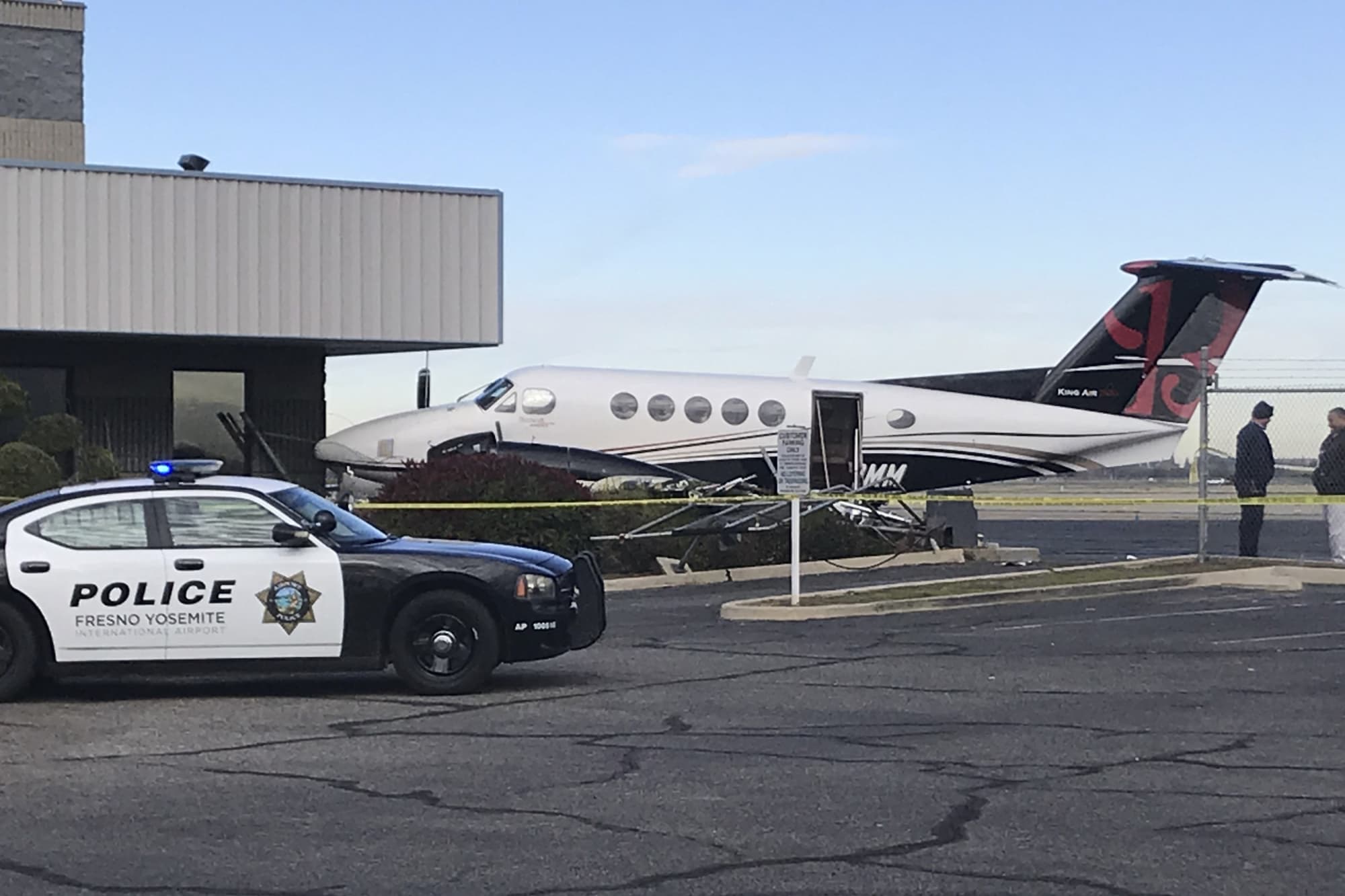 A 17-year-old girl was arrested Wednesday after authorities say she sneaked into a small plane at a central California airport and drove it into a chain-link fence.

The teenager climbed a fence topped with barbed wire at the Fresno Yosemite International Airport, started up the plane and crashed it into a fence, airport Police Chief Drew Bessinger said.

Bessinger said she breached the fence about a quarter-mile from the commercial terminals and the military area.

She climbed into a King Air 200 small propeller plane and started driving it around in a circle.

No passenger planes were in danger, and no one was injured in the crash, he said.

While the jet never became airborne, "substantial damage" was sustained by the aircraft after the young woman crashed it into a fence, Vikkie Calderon, the airport's public relations officer, told USA Today.

A grainy surveillance video released by airport officials showed the plane drive in a circle before crashing. 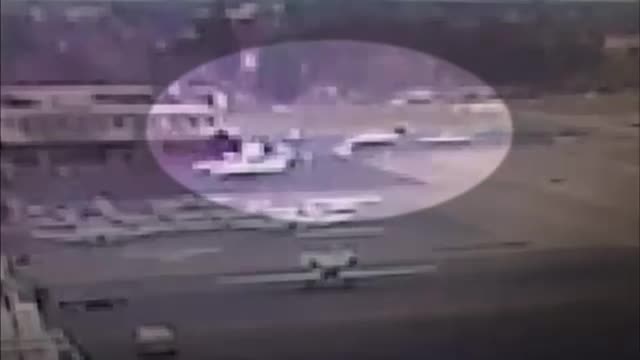 Airport and Fresno police officers responding to a 911 call found the teen in the pilot's seat, wearing a headset, Bessinger said.

She "appeared to be disoriented and was uncooperative with police when she was taken into custody," he said.

Bessinger said police are investigating why she took the plane but that there is no indication of "a terrorism-related motive.'"

The girl's mother told Fresno news station KFSN-TV that she hadn't heard from her daughter since Tuesday night.

The teenager was arrested on suspicion of theft of an aircraft and booked into juvenile hall.