Three out of four motorists ‘would drive through flood water’ 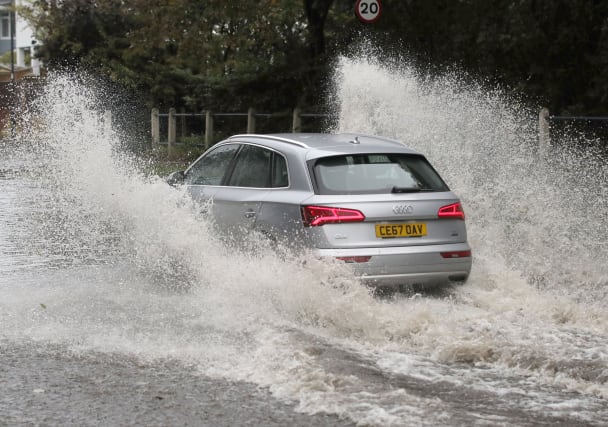 Nearly three in four (74%) motorists would risk driving through flood water despite the danger of being swept away, a new survey suggests.

Just 22% of men said they would turn around and find an alternative route compared with 29% of women, the AA poll of nearly 18,000 drivers indicated.

The breakdown rescue firm and the Environment Agency said the most common cause of death during flooding is people driving through flood water.

They warned that less than 1ft (30cm) of moving water is enough to float a car, leaving drivers at risk of needing to be rescued or getting stranded after their vehicle’s engine takes in water and stops working.

Caroline Douglass, director of incident management and resilience at the Environment Agency, said: “It is concerning that so many drivers are willing to risk their own life and the lives of others by driving through flood water.

“Our message is clear – surface water flooding is often deeper than it looks and just 30cm of flowing water is enough to float your car. Never drive through flood water. Turn around and find another route.”

AA patrol of the year Ben Sheridan said: “Don’t chance it if the road ahead is flooded. Flood water can be deceptively deep and can hide other hazards in the road which can leave you stranded.”