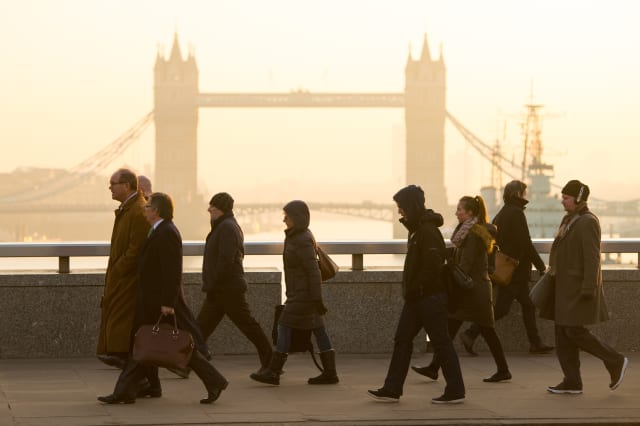 Recruiter Staffline has slashed its profit forecasts for the second time in three months after customer demand dived in the fourth quarter.

The firm told investors that trading was particularly weak in November, which saw a 16% slump in demand for its recruitment division on the back of “high levels of consumer uncertainty across the UK”.

It said that trading has improved in December but is still anticipated to be below the company’s expectations for the period.

Staffline said the “challenges to trading in quarter four” mean it now expects to post annual adjusted operating profits of between £10 million and £12 million for 2019.

In September, the business cut its profit forecast to £20 million from a range of between £23 million and £28 million, as it blamed tighter labour markets.

The UK labour market has continued to be under pressure, with data from the Office of National Statistics revealing on Tuesday that job vacancies fell for the 10th consecutive month in October.

The company has also been unable to escape the shadow of its delayed results for the 2018 full year, which were pushed back after concerns were raised over accounting practices.

Staffline said it now believes its 2018 profits were overstated by £4 million following an accounting review.

Chief executive Chris Pullen said: “It has been a most challenging year for Staffline.

“Despite this we have developed two robust market leading businesses which are well set as platforms for future growth.

“We remain optimistic about future potential of the group with the challenges of 2019 behind us.”

In a separate announcement, the company announced that it has appointed Daniel Quint as its new chief finance officer, replacing Mike Watts with immediate effect.