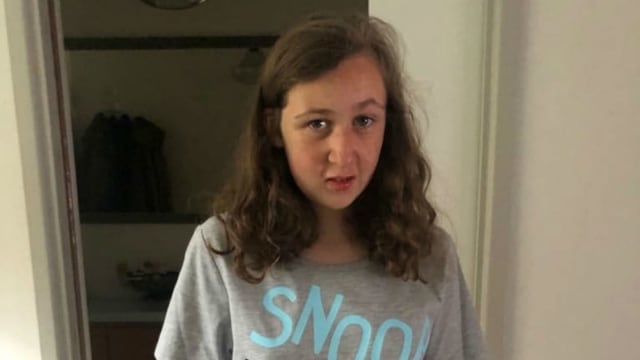 The parents of a teenager found dead in a Malaysian jungle while on a family holiday have met with Irish government officials.

It is understood Meabh and Sebastian Quoirin have asked the Department of Foreign Affairs for assistance as they call for Malaysian authorities to carry out an in-depth inquiry into the disappearance and death of their daughter.

Nora, 15, was found dead following an intense and high-profile 10-day search around the Malaysian jungle resort of Dusun in August after she vanished from the house where she and her family were staying.

Her body was found around 2km from the property.

Following the meeting on Wednesday morning, a spokesman for the Government department said: “The Department of Foreign Affairs and Trade continues to provide ongoing consular assistance in this case.”

But the authorities in Malaysia have yet to release the full post-mortem report to the family.

In an interview with Ireland’s state broadcaster RTE on Tuesday, Ms Quoirin said she still has many questions about her daughter’s death.

When Nora disappeared from her hotel room, her parents feared she had been abducted, insisting she would not have wandered off by herself.

However, police in Malaysia said they found no evidence of abduction or kidnapping.

Ms Quoirin said during the interview that it would have been “impossible physically, mentally to imagine that she could have got any distance at all”.

She added: “For us something very complex happened.

“We have insisted from the beginning that we believe there was a criminal element to what happened.

“And crucially we’re struggling because it was difficult to get resources in place fast enough to investigate a criminal angle.

“While a post-mortem when it comes through may give us answers, and has already given us some basic answers around what caused Nora’s death, it doesn’t explain any of how she could possibly have got to where she was found.”