Met Office: 2020 set to be latest in series of Earth’s warmest years 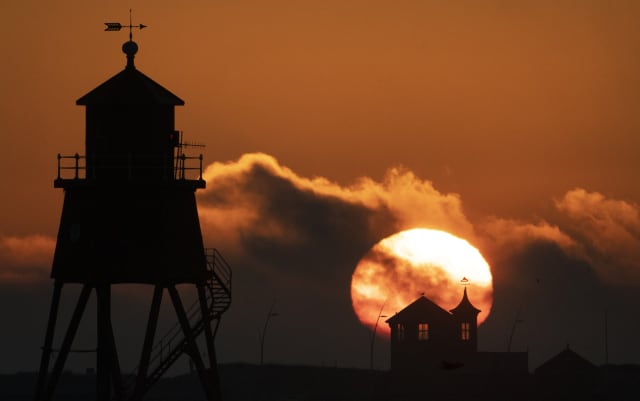 Next year is set to be another of the warmest on record, the Met Office has forecast.

In its annual global temperature forecast, the Met Office predicts 2020 will be around 1.11C above pre-industrial levels, extending the series of the Earth’s hottest years since records began in 1850.

The series began in 2015 when global temperatures exceeded 1C above pre-industrial levels for the first time, while 2016 remains the hottest year on record at around 1.16C above the baseline.

In the absence of a strong El Nino weather phenomenon in the Pacific, which pushes up global temperatures, the hot temperatures in 2020 will be due to rising levels of greenhouse gases, experts at the Met Office say.

The forecast is based on the key drivers of climate change, including greenhouse gases, but does not take into account unpredictable events such as a large volcanic eruption which could create temporary cooling.

The Met Office’s forecast last year for 2019 is in line with what has been observed this year, at around 1.1C above the pre-industrial level.

Dr Doug Smith, Met Office research fellow, said: “The forecast for 2020 would place next year amongst the six warmest years on record, which would all have occurred since 2015.

“All of these years have been around 1.0C warmer than the pre-industrial period.”

Dr Nick Dunstone, an expert in climate variability at the Met Office, added:  “Although the earth has warmed by about 1C on average since pre-industrial times, this isn’t spread evenly over the surface of the globe as much of the warming is occurring in the Arctic and over land masses. ”

The forecast comes after the World Meteorological Organisation (WMO) announced 2019 had been one of the hottest on record, based on analysis of data from sources including the Met Office.

The WMO said the past decade, from 2010 to 2019, has almost certainly been the warmest in records dating back to the 19th century, and the past five years from 2015 have also been the hottest on record.