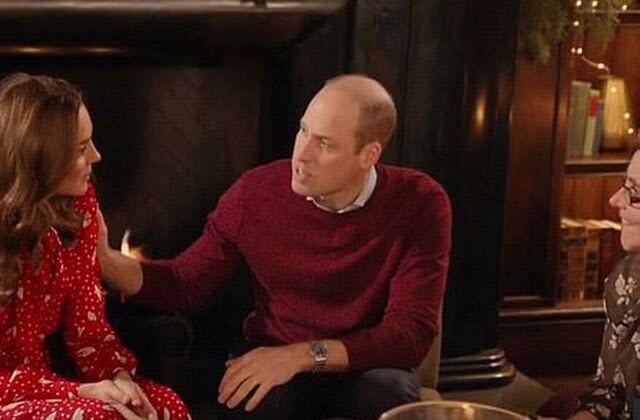 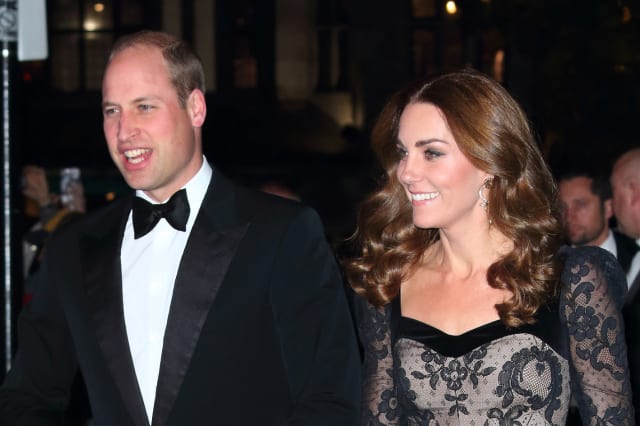 The Berry Royal Christmaswas much more than merely a Christmas-themed broadcast: Instead, it introduced viewers to four of the royal couple's most beloved organisations, which fight everything from homelessness to addiction, and featured their formative work throughout the festive season. The program ended with a Christmas party thrown for the organisation's staff, which was catered by Berry herself and hosted by Kate and William.

Kate, William and Mary Berry? Surprisingly entertaining. Showcasing some great charities and the work they do.

The program seemed to go off without a hitch, with many royal fans taking to social media about the "surprisingly entertaining" feature. One Twitter user commended the Cambridges for the work they're doing, maintaining that they seem "genuine and clearly love supporting their charities".

However, royal watchers did notice quite an "awkward" moment shared between Kate and William, in which the duchess seemingly shrugs off her husband's PDA. While mingling with guests at the holiday party, Prince William reaches to put his hand on Kate's shoulder; she responds with a little shimmy and shrugs it off.

Awkward! Too awkward!! They should have cut it out.!

The royals seem to have a no-PDA policy in place -- and it's one that Prince William, as heir to the throne, is expected to follow. The couple, who have been married for nearly nine years, rarely breaks the protocol, albeit for the occasional shoulder rub or hand-on-knee moment. Consequently, some Twitter users took Kate's response as mere reminder to Prince William that the two are being filmed.

I like the way they interact , it’s professional. I don’t want to see excessive hand holding and back rubbing (Sussex). It’s awkward, like you’re intruding on a private moment.

Kate realizes he was attempting to show PDA as Harry does, but she’s not use to that!

It's a precedent that Queen Elizabeth had set with Prince Philip, although one that royals like Prince Harry and Meghan Markle rarely follow.

Although the protocol is not written in stone, royal experts say PDA is a "matter of preference". Royal etiquette expert Myka Meier said, "It's all simply a matter of preference for each couple and is also likely dependent on the nature of the event they are attending. A more serious engagement would warrant a more serious level of professionalism, which each royal is sure to follow."

"Meghan and Prince Harry holding hands at a royal engagement is a refreshingly modern approach to their new role both as a couple and as representatives of the royal family," she added.