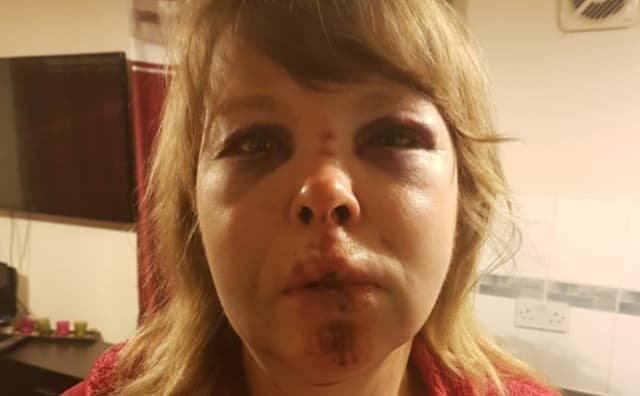 Police have released a photo of a road accident victim’s “horrific” injuries after she was knocked down by a hit-and-run driver.

The woman, who has not been named but is aged in her 40s, was crossing Branston Road in Burton-on-Trent, Staffordshire, at around 8.30pm last Friday when she was struck by a car.

The vehicle then made off from the scene in the direction of the A38.

The woman was taken to hospital with a broken nose, extensive swelling and bruising to her face. She also lost six teeth in the incident.

Pc Chris Bower said: “This was a serious incident that left a woman with horrific injuries.

“An investigation into the collision is ongoing but anyone with information or who may have seen a vehicle make off from the scene is asked to get in touch.”

Anyone with information is asked to call 101 or to contact Crimestoppers anonymously on 0800 555 111.