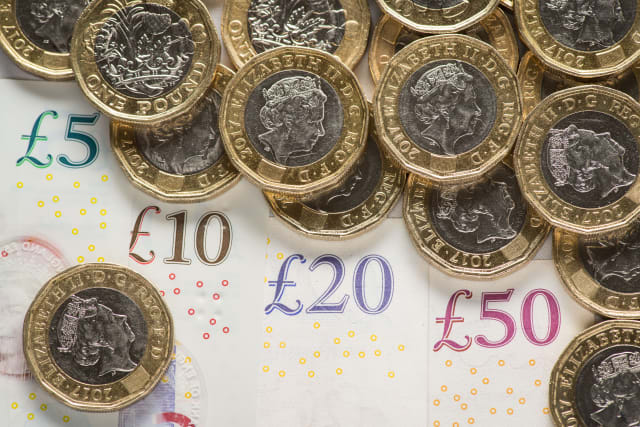 The FTSE 100 had another day of slow growth but still managed to hit its highest point since early August, standing on the back of recent increases.

Global markets felt weary, said Connor Campbell, an analyst at Spreadex, as they are “caught between the election-slash-trade deal overstimulation of the last few sessions, and the awareness that the end of the year draws ever closer”.

“The day’s only real major index-winner was the FTSE, which knocked on the door of 7550 – a level last properly seen at the end of July – following a 25-point increase,” he said.

But it comes as the pound had what Mr Campbell called “a rather sharp comedown since its effervescent reaction to the UK election”.

In company news, education group Pearson unveiled a £530 million deal to sell its remaining stake in book publisher Penguin Random House as it announced the retirement of chief executive John Fallon next year.

Pearson will end its near-50 year relationship with Penguin with the sale of its last 25% holding in the group to German media group Bertelsmann – a deal valuing Penguin at around 3.67 billion US dollars (£2.8 billion).

Britain’s highest-paid boss has kept her place at the top of the charts after pocketing a £57 million basic pay rise last year.

Denise Coates, the chief executive of Bet365, took home a basic salary of almost £277 million in the year ended March 2019.

Recruiter Staffline has slashed its profit forecasts for the second time in three months after customer demand dived in the fourth quarter.

The firm told investors that trading was particularly weak in November, which saw a 16% slump in demand for its recruitment division on the back of “high levels of consumer uncertainty across the UK”.

The proposed merger of London-listed miner Centamin has stalled after it accused its suitor of not engaging in a “proper manner” during talks between the parties.

Centamin said Canadian firm Endeavour Mining will not share information vital to assessing its value until an extension to a deadline for its offer is agreed.