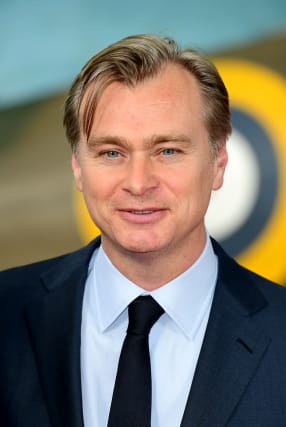 Director Christoper Nolan and best-selling author Joanna Trollope are among the famous names who will collect honours at Buckingham Palace on Thursday.

Mr Nolan’s long list of blockbusters include the Batman trilogy, Interstellar, Inception and Dunkirk and his filmography is estimated to have grossed a total of 4.7 billion dollars (£4.2 billion) worldwide.

The 49-year-old will collect a CBE for services to film, which he was awarded in December last year.

Romantic novelist Ms Trollope has written over 40 books over the course of her career and is due to collect a CBE for services to literature at the investiture ceremony.

Also due to be recognised is comic actor Griff Rhys Jones – who made his name in sketch show Not the Nine O’Clock News and Alas Smith and Jones.

He was awarded an OBE for services to entertainment and for charity.

Robin Ticciati, principal conductor of the Scottish Chamber Orchestra, will collect an OBE for services to music.

Ama Agbeze, captain of the England women’s netball team, will receive an MBE for services to sport.