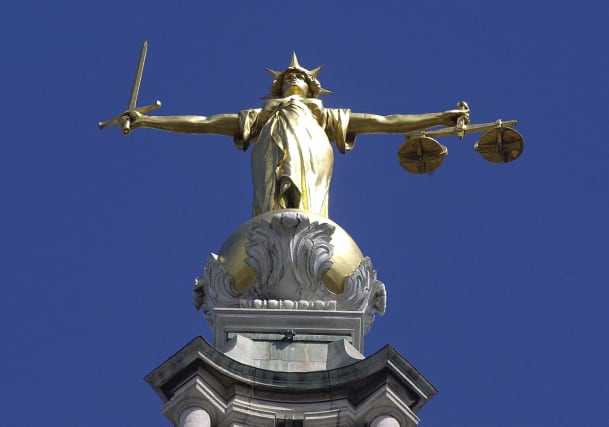 The Government is to legislate to give British judges new powers to overturn rulings of the European Court of Justice (ECJ) after Brexit, Downing Street has confirmed.

Theresa May had previously agreed to transfer existing European case law into British law after the UK leaves the EU – a move which angered many Tory Eurosceptics.

It would have meant that only the Supreme Court and the High Court of Justiciary in Scotland were allowed to “depart” from EU law.

However, the Prime Minister’s official spokesman said the Bill to implement Boris Johnson’s Brexit deal would now include a clause enabling the lower courts to overturn ECJ rulings as well.

“The Bill will ensure that the Supreme Court is not the only institution able to consider retaining European court of Justice rulings,” the spokesman said.

“This is an important change which will ensure that we do not face a legal bottleneck and inadvertently stay bound by EU rulings for many years.

“We will take back control of our laws and disentangle ourselves from the EU’s legal order just as was promised to the British people.”